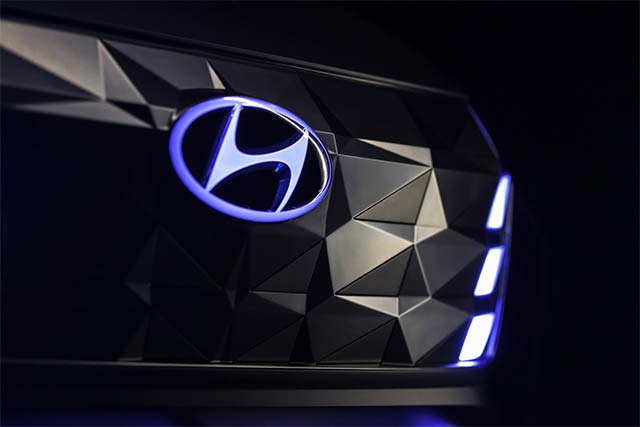 Hyundai Motor Group (HMG) today held its 2020 New Year ceremony at its headquarters in Seoul, outlining its innovation priorities and strategic direction to engineer sustainable growth as a “game changer” in diverse industries.

The plan focuses on securing Hyundai’s leadership in the vehicle electrification, expansion of hydrogen industry ecosystem and self-driving commercialization, as well as the progressive expansion of its mobility services businesses.

The Group’s electrified lineup, which comprised 24 models in 2019, will be expanded to 44 models by 2025, including 13 hybrids, six plug-in hybrids, 23 battery electric vehicles and two fuel- cell electric vehicles. In particular, the BEV lineup will increase to 23 models by 2025 from last year’s nine models, with the first dedicated BEV model to be launched in 2021. A new EV architecture development system will be introduced and applied to models slated for launch in 2024.

This year, the Group will further bolster the sales of electrified models, adding hybrid and plug-in hybrid variants to its best-selling SUV models, including Kia Sorento, Hyundai Tucson and Hyundai Santa Fe.

The Group aims to accelerate the development of the autonomous driving software technology and commercialize self-driving vehicles with SAE Level 4 and Level 5 technology in the near future to lead the industry.

After developing an autonomous driving platform by 2022, the Group will operate autonomous vehicles in select regions in 2023, and lead to commercial productions by the second half of 2024.

In 2019, HMG signed an agreement with Cummins to develop and commercialize electric and fuel-cell powertrains combining Hyundai’s fuel-cell system and Cummins’ electric powertrain, battery and control technologies. The Group will start exporting its fuel-cell systems to Cummins and enter the US market this year, followed by the European market.

In the future, HMG plans to supply fuel-cell systems to the transport sector—covering vehicles, vessels, railcars and forklifts— and power-generation sector—covering electricity production and storage—thereby delivering some 200,000 fuel-cell systems per year around the world by 2030. HMG will simultaneously establish a 500,000 units-per-year capacity for FCEV production in Korea.

HMG will strengthen its cooperation with partners in Korea such as Hydrogen Energy Network (HyNet), as well as partners overseas including Saudi Aramco, to expand the supply of hydrogen and charging stations. In addition HMG will broaden its strategic collaboration with related enterprises around the world to set up hydrogen infrastructures.