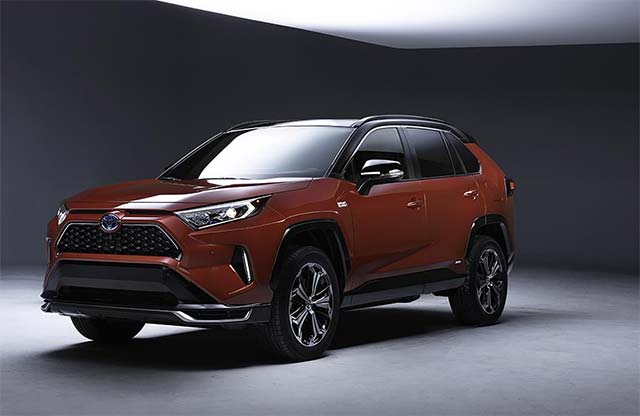 Toyota teased on Thursday what will become the most powerful RAV4 yet – the 2021 RAV4 plug-in.

Bringing with it a new color, Supersonic Red, the teaser image of the RAV4 plug-in highlights the new PHV’s surprising performance capabilities.

Unlike any other, the new RAV4 Plug-in will be celebrated by its spirited acceleration, nimble handling and impeccable style.