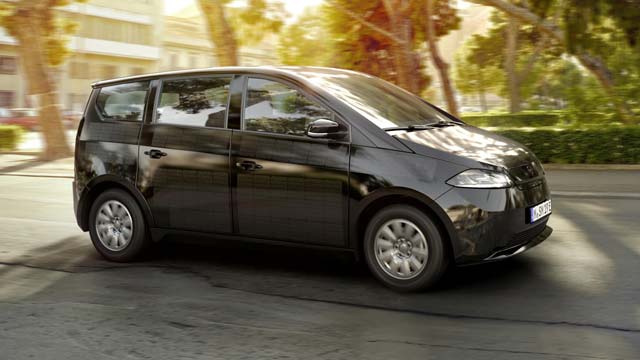 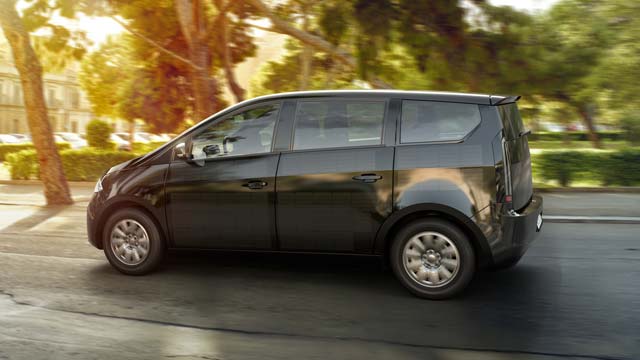 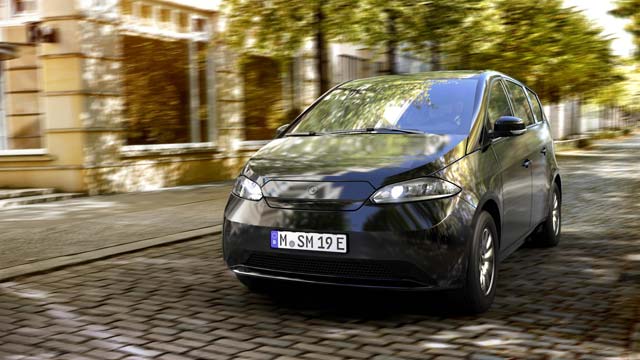 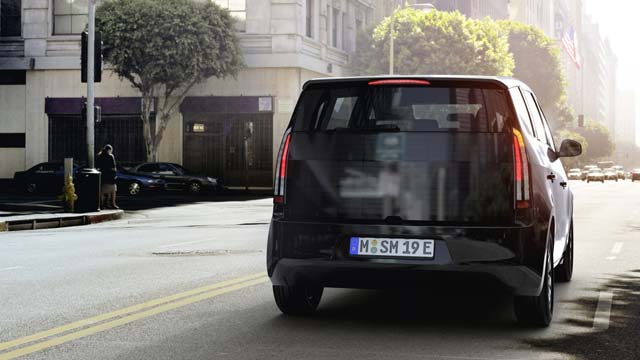 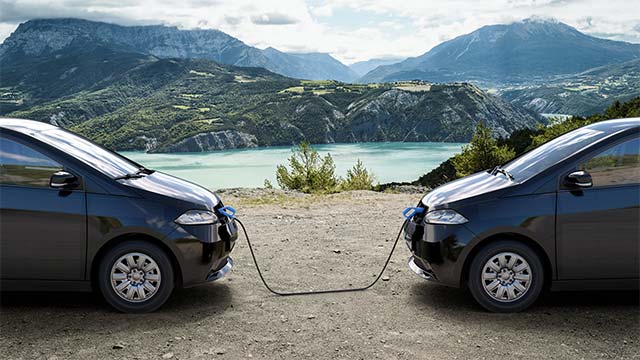 Sono Motors has unveiled the first images of the Sion’s series design as part of a broad online release. The focus was placed on the full-surface incorporation of solar modules into the bodywork – one of the vehicle’s unique features that have influenced its design.

Thanks to technology developed by Sono Motors, the solar cells meld seamlessly into the vehicle’s surface and can generate up to 34 kilometers of additional range a day at peak performance. This is well above the average distance of 17 kilometers commuters in Germany travel to their workplace.

“After unveiling our first prototype in summer 2017, we continued to develop our solar integration technology, which we have been working on since 2016,” explains Mathieu Baudrit, head of Research and Development, Solar Integration, at Sono Motors. “The production vehicle will feature full-surface integrated solar cells that are embedded in hard-wearing, resilient polymer and that contribute to the vehicle’s design aesthetic thanks to optimized color matching.”

The Sion’s dimensions are increasing. It is becoming larger, longer, and wider, its tail is more emphasized, and it generally looks more elongated. The production version of the Solar Electric Vehicle (SEV) and innovative five-door vehicle will boast a larger footwell and additional interior space. An additional side rear window guarantees an optimum all-round view. The rear will be more stepped and, in combination with the innovative LED rear light design, more three-dimensional.

Sono Motors is involving those who have preordered a Sion in the selection of certain vehicle details by means of community votes, and in doing so is exploring entirely new avenues in the field of vehicle development.

With the Sion, Sono Motors will introduce a carbon-offset electric car and the first mass-produced vehicle featuring solar integration to the market. The vehicle concept revolves around connectivity and intelligent application options. The car features integrated sharing services. An app allows people to share the vehicle itself, rides, and – thanks to a bidirectional charging function – also energy. Sono Motors plans to develop more vehicles based on the Sion platform, for example in the areas of urban mobility, logistics and transport or last mile, including for the international market.

The company has so far taken approximately 9,500 partially paid preorders for the Sion. For its market launch, the vehicle will be delivered in a version costing 25,500 euros.