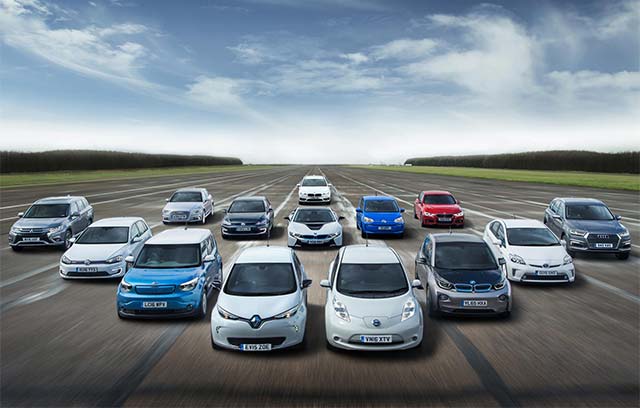 The Climate Group, the organisation behind the RE100 and EP100 initiatives, has launched a groundbreaking new campaign on electric vehicles at Climate Week NYC 2017.

EV100 aims to fast track the drive towards electric vehicles; by signing up, companies can use their collective buying power and influence to build demand, cut costs and remove barriers to adoption.

The campaign was launched at the ‘VELOCITY – Accelerating Climate Action’ event, which saw The Climate Group partner with Formula E, VICE Impact and Spring Studios to demonstrate the need for faster action, greater impact, and convergence across all sectors in the fight against climate change.

Members of EV100 will each commit to transitioning from diesel and petrol vehicles to electric vehicles, and installing battery charging infrastructure by 2030. The aim of EV100 further seeks to set out timetables for these transitions, which will help drive massive rollouts, reduce costs, and make electric cars more affordable more quickly for everyone around the world.

“We’re trying to gather companies to make global commitments on EVs and hit these goals by 2030. We want to make electric vehicles the new normal,” said Helen Clarkson, CEO, The Climate Group.