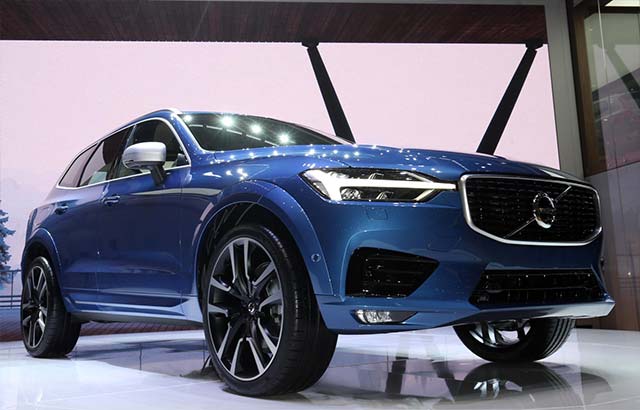 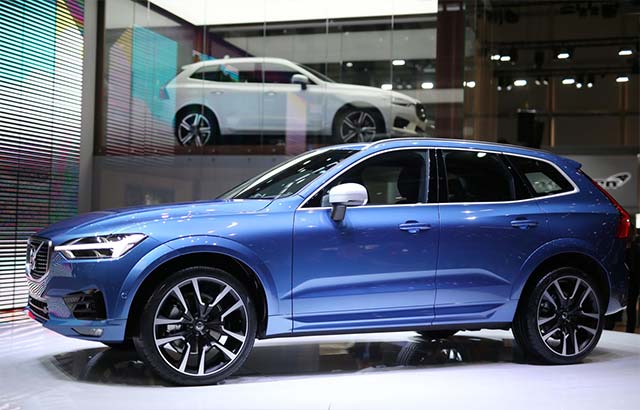 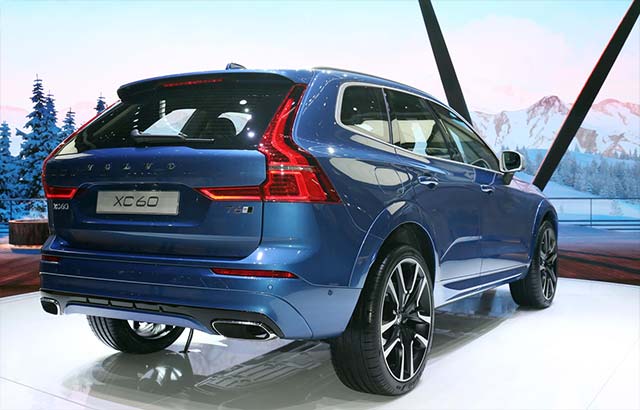 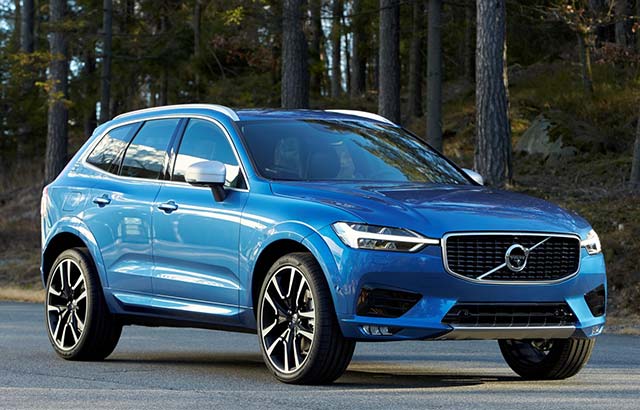 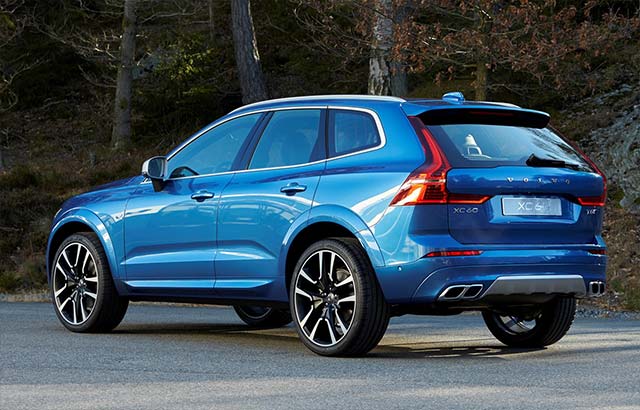 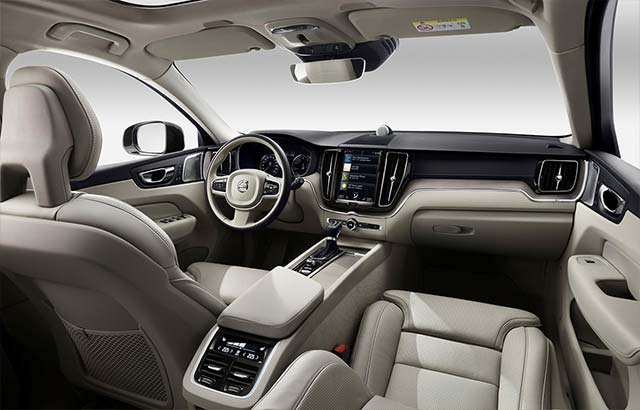 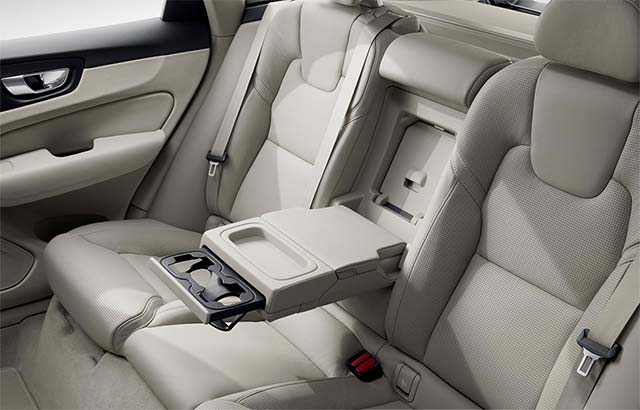 The new car replaces Volvo’s highly successful original XC60, which in the nine years since its launch became the best-selling premium mid-sized SUV in Europe, with nearly a million units sold globally. The XC60 today represents around 30 per cent of Volvo’s total global sales.

Pilot Assist, Volvo’s advanced semi-autonomous driver-assistance system, which takes care of steering, acceleration and braking on well-marked roads up to 130 km/h, is available in the new XC60 as an option.

But it is not just under the bonnet that the new XC60 delivers healthy performance. The new CleanZone four-zone climate control system removes harmful pollutants and particles from outside the cabin to deliver Scandinavian-fresh air on the inside.

Volvo Cars’ driver infotainment and connected services offer, Sensus, and the Volvo On Call app both receive a graphical update with improved usability. As in the 90 series cars, smartphone integration with Apple CarPlay and Android Auto is also available.

Volvo Cars’ new XC60 is set to go into production in mid-April at the Torslanda Plant in Sweden.