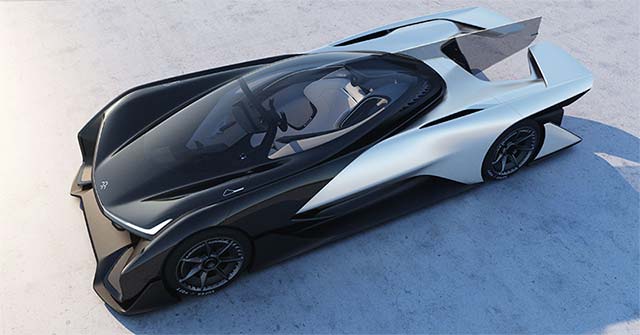 Faraday Future has been given approval to test self-driving cars on the public roads of California, according to a recent report by Reuters.

Faraday Future plans to start building and selling electric vehicles next year in the United States, but has not disclosed details of regarding its newly awarded self-driving program.

A spokesperson from the California Department of Motor Vehicles on Tuesday confirmed that Faraday had been approved to test self-driving vehicles on public roads on June 17.

California also has approved testing by Cruise Automation, which was acquired earlier this year by General Motors Co.