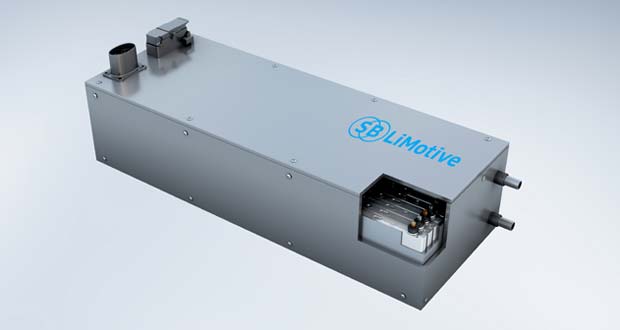 Under the agreement, SB LiMotive’s U.S. and German operations will be integrated into Bosch, including SB LiMotive’s Orion Township facility, which operates under the name Cobasys LLC, the company said in a news release.

The joint venture is contracted to make batteries for the BMW’s electric car and the Fiat 500 EV. Bosch said all current agreements will be fulfilled.