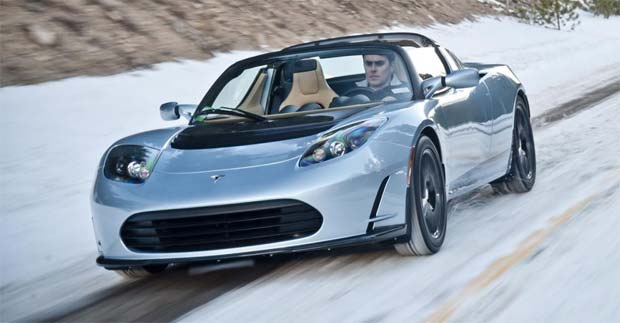 Tesla Motors announced that the 2012 Tesla Roadster is now available with new innovations and options, but only in limited markets.

The last version of the Tesla Roadster, limited-production electric supercar will only be available in Europe, Asia and Australia.

Tesla will offer the 2012 Roadster in three new colors in those markets and will add features such as improved air conditioning, Xenon headlamps for better night visibility and improved performance in snow and ice, the company said in a statement Wednesday.

As well as these minor updates, Tesla will also offer customers in Europe and Japan the option of buying two new mobile charging connectors, designed to facilitate charging from Mennekes and J1772 public charging stations.