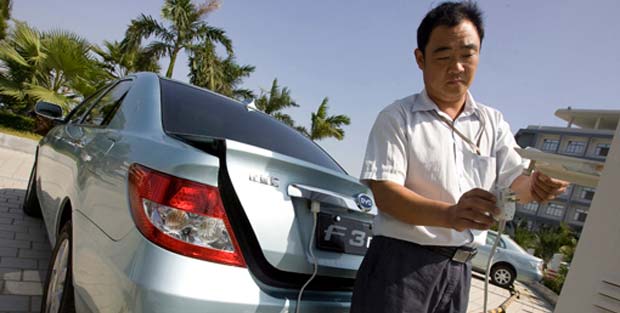 Shandong is one of China’s biggest auto producing provinces and has been developing electric cars since 2004.

The province has more than 30 electric car producers, and is aiming at an annual production capacity of300,000 vehicles by 2015.

According to China’s State Grid Corporation, 75 electric vehicle charging stations are planned in 27 cities across China by the end of the year.