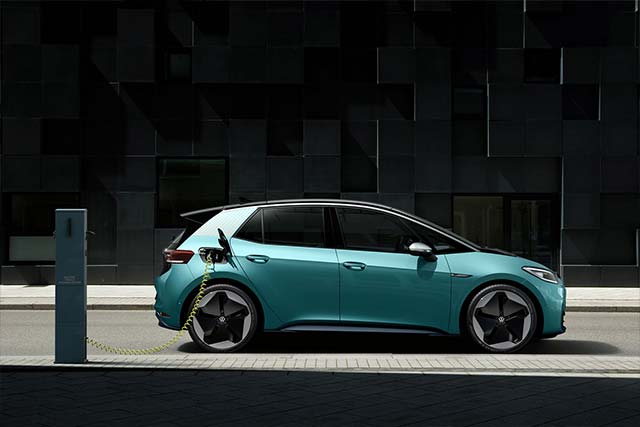 Germany is doubling incentives offered to buyers of electric cars as part of a 130 billion-euros ($146 billion) economic recovery package for the period through the end of next year — but the government refused pleas for the program to include internal-combustion cars.

Potential car buyers will also benefit from a temporary reduction in the country’s sales tax to 16% from 19%.

Germany said it will oblige all petrol stations to offer EV charging to help remove refuelling concerns and boost consumer demand for the electric vehicles.

The subsidies for electric cars are expected to cost €2.2 billion ($2.5 billion), while carmakers and their suppliers will receive another €2 billion ($2.2 billion) to aid research and development.

In Germany, electric cars made up only 1.8% of new passenger car registrations last year, with diesel and petrol cars accounting for 32% and 59.2% respectively.

As of March 2020, Germany had 27,730 EV charging stations according to BDEW, Germany’s association for the energy and water industry.