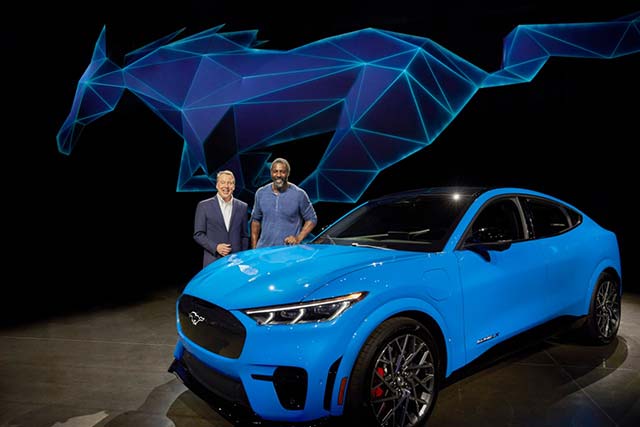 Ford introduced the world to the newest member of the Mustang family – the all-electric Mach-E – and now it is sharing the story of how the all-new SUV came to be in a new short documentary film, “Making the Mustang Mach-E.”

Ford’s first long-range electric vehicle was not originally going to be a Mustang, but after Jim Hackett took over as the company’s president and CEO in May 2017 and created a dedicated electric vehicle team – Ford Team Edison – the team shifted gears to create what would be the Mustang Mach-E.

The team spent months meticulously crafting the vehicle based on Mustang’s half-century of heritage while also arming it with technology for the next generation.

The 20-minute film is narrated by members of the team and Mustang owners and was created by Ford and London/Detroit-based creative production company Chrome Productions. The film was executive produced by Chrome Managing Director Joel Mishcon and Gez Medinger, produced by Melly Cook, directed by Jamie Crawford and edited by Alessandro Dordoni at Chrome London.