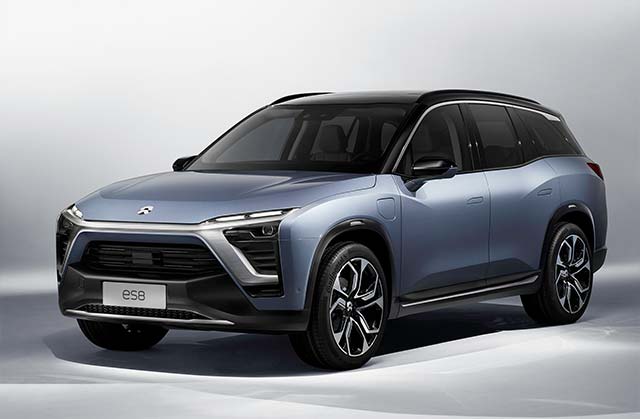 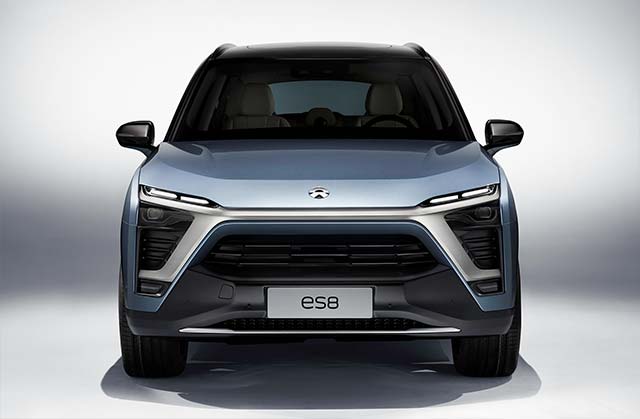 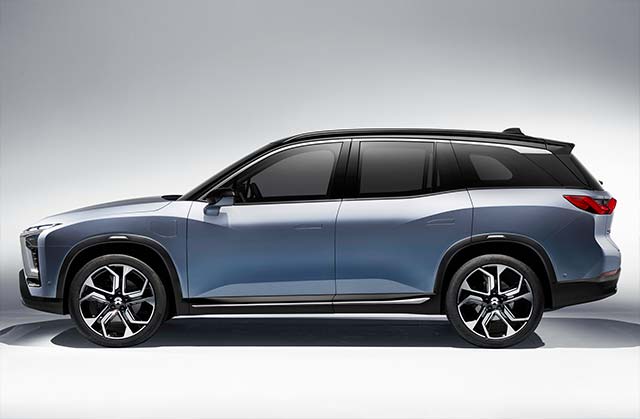 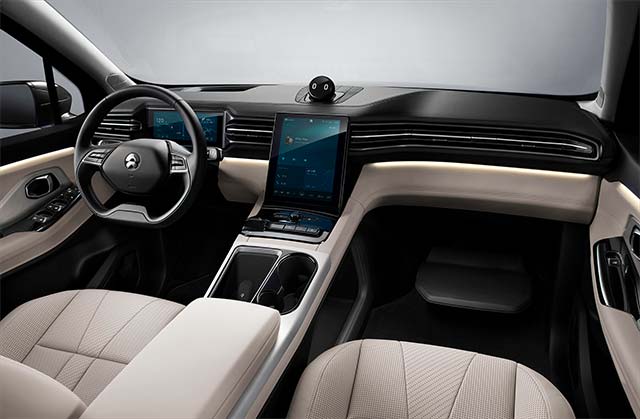 The company unveiled the NIO ES8, their new vehicle for the China market that is planned for serial production later this year, and announced they will begin taking pre-orders of their flagship supercar, the NIO EP9.

The NIO ES8 is a full size 7-seater electric SUV with a 2-3-2 seating arrangement. The length of the vehicle is over 196 inches long and the wheelbase is over 118 inches long. The ES8 has an all-aluminum body and chassis, front and rear motors with electric all-wheel drive, and active air suspension. The ES8 features the “design identity” of every NIO vehicle: the X-bar and signature “Spark Beat” tail lights. The vehicle’s swappable battery will provide a charging experience that surpasses refuelling at gas stations. The manufacturing and supply chain that will produce the ES8 is already in place.

The ES8’s official launch will take place at the end of this year, with deliveries expected to begin next year.

NIO Founder and Chairman, William Li, said: “Today we unveiled our new production vehicle, the NIO ES8, to the China market. It is another statement of our vision and technical and manufacturing capabilities. It is a best-in-class product that showcases what is possible with electric vehicles. I am proud of our relentless focus on vision and action. From track to road, NIO continues to achieve major milestones every year.”

NIO also announced it will begin pre-selling the fastest electric car in the world, its flagship supercar, the NIO EP9. The first batch of six EP9s produced were for investors. NIO plans to produce a second batch of ten EP9s, and each one will be made to order. The NIO EP9 is priced at 1.48 million USD.

In November 2016, NIO unveiled the fastest electric car in the world, the EP9, by setting the track record on the Nürburgring Nordschleife. In February 2017, they also set the record for fastest autonomous lap with the EP9 at the Circuit of the Americas.