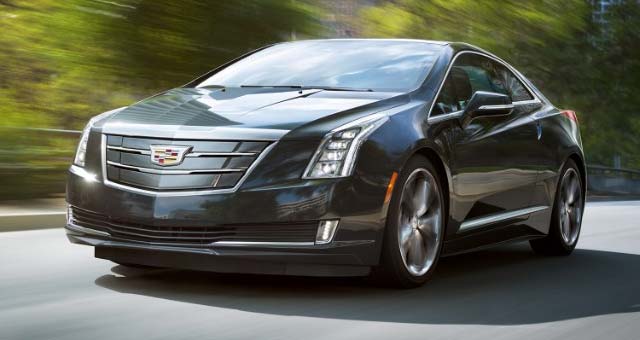 General Motors has pulled the plug on the Chevy Volt-based Cadillac ELR after years of dismal sales.

The Cadillac ELR made its debut in 2013 with a price tag of approximately $76,000. Equipped with a gasoline-powered four-cylinder engine, as well as an electric motor powered by a 16.5 kWh lithium-ion battery, the ELR coupe featured an all electric range of 37 miles, but sales for this vehicle never matched its hype.

In a move aimed at enticing buyers, Cadillac slashed the ELR’s base price to $65,996 for the 2016 model. It also made an array of improvements, including tweaking the drivetrain to increase both torque and horsepower, and tuning the steering system and the suspension to make the coupe more dynamic. However, the changes soon proved too little too late and the sales continued to plunge.

The end of the Cadillac ELR was further confirmed by the Cadillac PR manager, David Caldwell speaking to HybridCars noting that, only a handful of the ELR units are on sale at the dealers.

Cadillac said it will shift its green car strategy to building plug-in hybrid models like the gasoline-electric variant of the CT6, its current flagship.

The CT6 plug-in hybrid that was imported from China will soon be available in showrooms across the US sometime later this year.

[source: Hybrid Cars]
May 23, 2016Blagojce Krivevski
40% of Endesa’s senior staff members will be using EVs by 2020Video: The BMW i8 Futurism Edition