Volkswagen to recall over 110,000 PHEVs due to fire risk 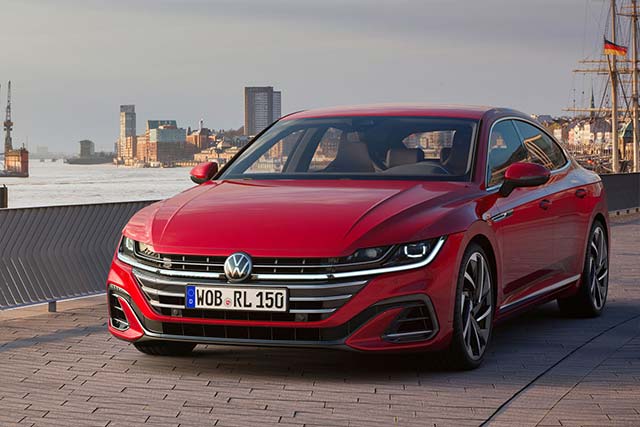 Volkswagen Group will recall around 118,000 plug-in hybrid vehicles, mainly in Europe, due to the risk of fire, a company spokesperson stated as cited by Reuters.

Around 42,300 Volkswagen brand cars are affected worldwide, including almost 26,000 units in Germany. This concerns the PHEV variants of the Golf, Tiguan, Passat and Arteon model years 2019-2022. In addition to that, recently launched models such as the Volkswagen Multivan T7 could also be affected.

The reason behind this recall has been detected as an insufficient insulated high-voltage battery in the plug-in hybrid models. There are chances of the battery getting heated up which can lead to fire due to the inadequate insulation.

Volkswagen has issued a statement clarifying the situation:

“During extensive reviews, Volkswagen discovered that a fuse in the drive system of some plug-in hybrid vehicles can be defective in individual cases. In the worst case, this can mean that this fuse does not work properly in the event of an overvoltage.” The repair needed to fix the problem is the installation of an insulating material in the high voltage battery fuse box. The procedure will mean little waiting time for affected customers, who will be informed and invited to go through the official service.