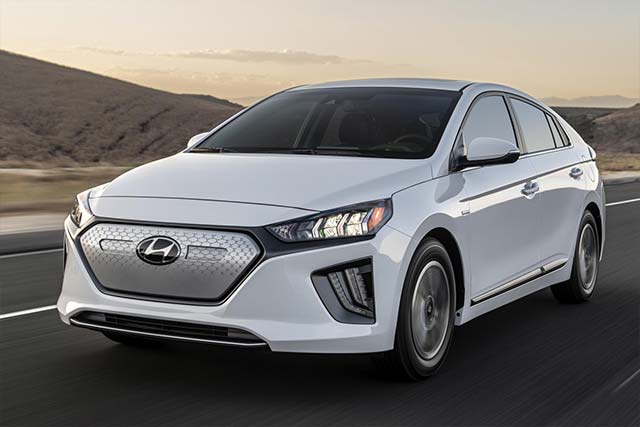 Hyundai North America will recall over 5,900 model year 2017-2019 Ioniq Electric vehicles beginning in February 2022 to address an issue with the accelerator system.

Hyundai said that NHTSA determined the cause to be electrical noise generation due to deterioration of the electrical ground, which can create a communication error within the vehicle’s Controller Area Network bus, according to the recall safety report.

All owners of the subject vehicles will be notified by first class mail with instructions to bring their vehicles to a Hyundai dealer to have the remedy applied and the EPCU (Electric Power Control Unit) software updated. This remedy will be offered at no cost for all affected customers.

Dec 28, 2021Blagojce Krivevski
Meet the 87-year-old making the switch to electric with Ford’s Mustang Mach-EBYD Will Debut Yuan Plus Electric SUV in Singapore in 2022