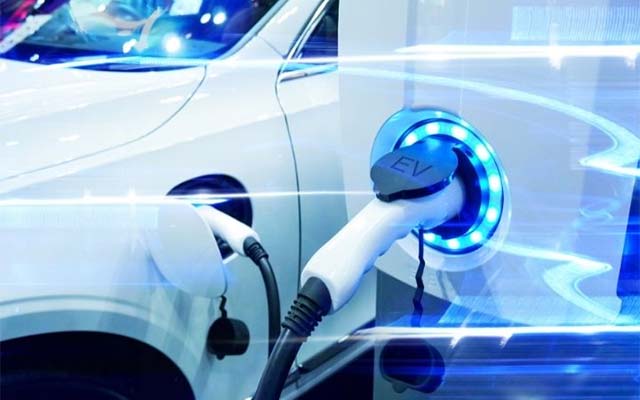 President Biden has united automakers and autoworkers to drive American leadership forward on clean cars, and he set an ambitious target of 50% of electric vehicle sale shares in the U.S. by 2030. Now, the Bipartisan Infrastructure Law will supercharge America’s efforts to lead the electric future.

The Biden administration released an ambitious federal strategy Monday to build 500,000 EV charging stations across the country for both local and long-distance trips and bring down the cost of electric cars with the goal of transforming the U.S. auto industry.

Of the $7.5 billion the Biden administration has to work with, $5 billion will be doled out to states, territories and the District of Columbia to install EV charging stations. The law also provides $2.5 billion for communities and corridors through a competitive grant program that will support innovative approaches and ensure that charger deployment meets.

The new EV charging strategy establishes a joint electric vehicles office between the federal Energy and Transportation departments; issues guidance and standards for states; and ensures consultations with manufacturers, state and local governments, environmental justice and civil rights groups, tribes and others, the White House said.