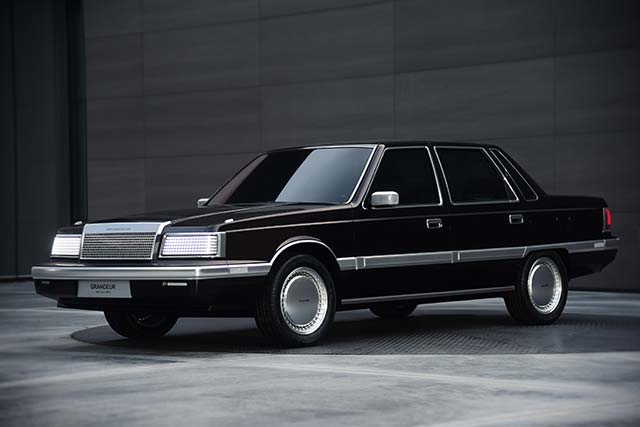 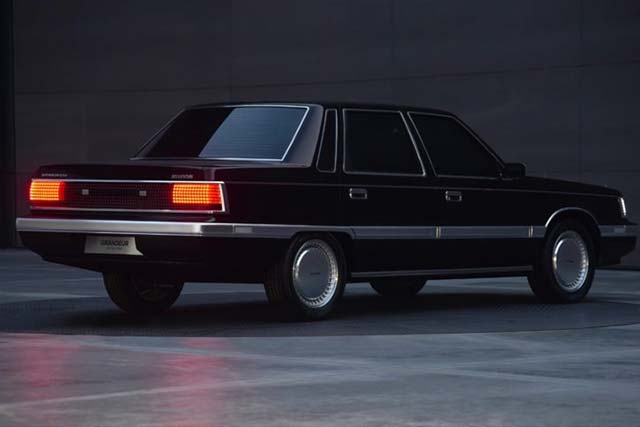 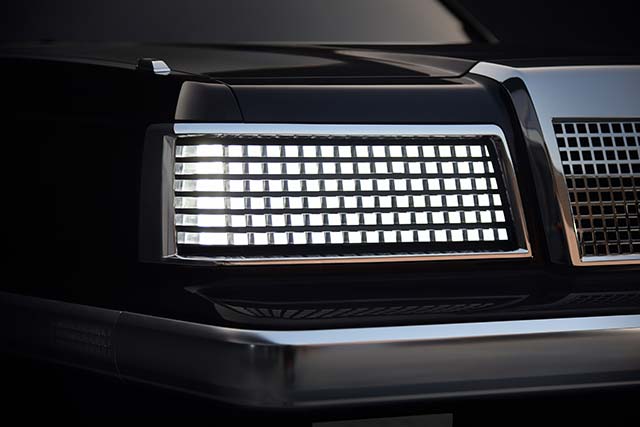 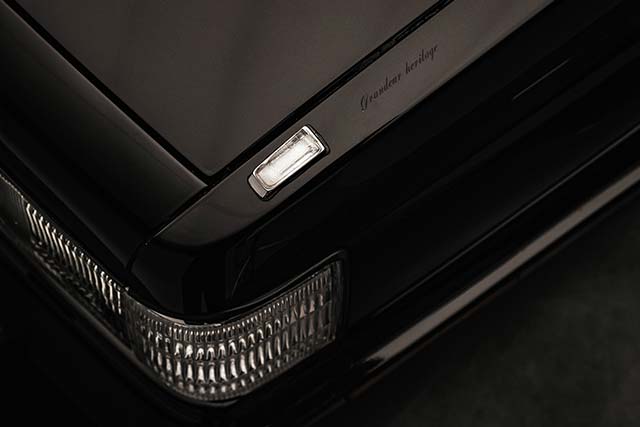 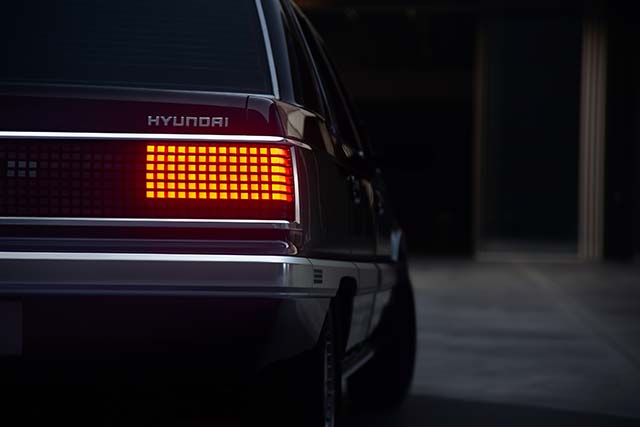 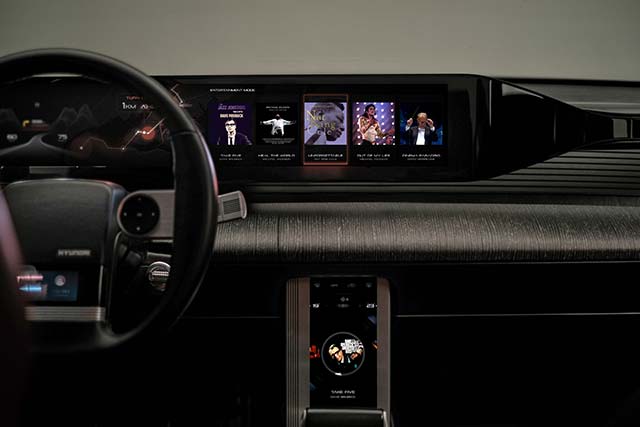 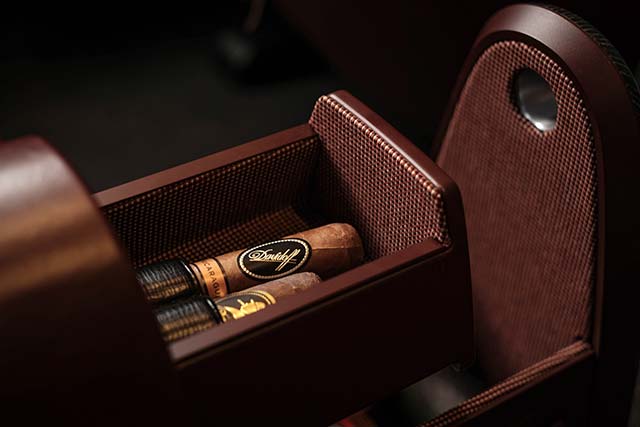 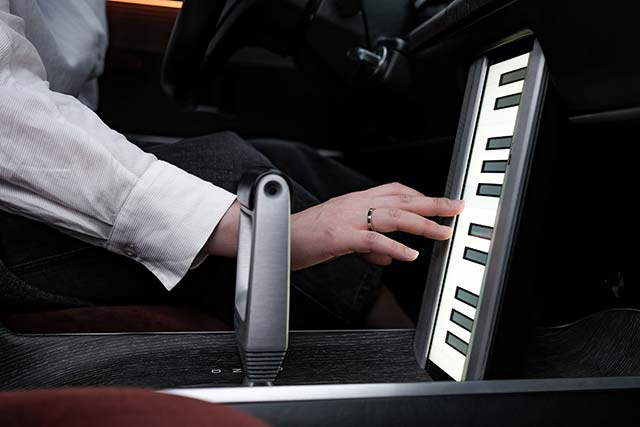 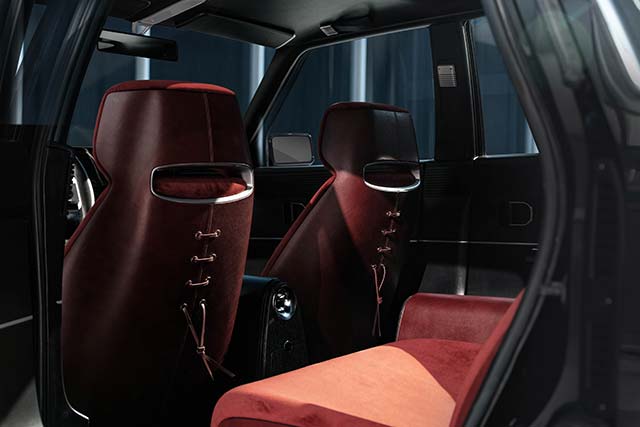 Hyundai Motor Company is celebrating the 35th anniversary of its 1986 Grandeur flagship sedan with an electrifying retro-futuristic resto-mod. Hyundai developed the Heritage Series Grandeur to shed light on the original sedan’s symbolic significance and find new inspiration for future designs.

Hyundai’s design team reinterpreted the first-generation Grandeur as an all-electric car with the Parametric Pixel exterior lighting that distinguishes its new IONIQ 5 production model and an ultra-modern interior wrapped in burgundy velvet and Napa leather.

From the outside, the Heritage Series Grandeur shows most of its retro charm, but with tasteful updates, such as new side mirrors, covered wheels, slide cladding and pixel-style LED headlights and taillights that hint at the concept’s use of Hyundai’s electric powertrain.

For the Heritage Series Grandeur’s interior, the designers applied a ‘Newtro (newness + retro)’ concept theme to stimulate passengers’ senses with bronze-coloured lighting that is reminiscent of period audio equipment and a modern audiophile sound system to match.

The front seats are fitted with burgundy velvet, inspired by the original Grandeur, with the unexpected twist of elegantly stitched and laced auburn Napa leather on the back. The center console armrest contains a hidden pop-out compartment for storing valuables like watches.

The designers seamlessly integrated the latest technologies alongside retro-cool hardware. They replaced dials and buttons on the dashboard with an ultra-wide, touch-enabled flat-screen display but maintained the ’80s vibe with a single-spoke steering wheel and jet airplane-style gear selector.

The designers incorporated the 4way4 sound system developed by South Korean sound designer Guk-il Yu that controls the 18-speakers. The audio system delivers rich sound with magnificent clarity and deep bass thanks in part to the composition of Grandeur’s center console and dashboard, which are designed based on concert hall acoustic theory. The soundbar’s piano function can be played through the audio system when the vehicle is in park.

The bronze-coloured light beam that begins at the left and right ends of the dashboard extends around the cabin, penetrating the B-pillars, casting a flattering hue across the well-appointed interior. ‘Infinity mirrors’ reflect the light, giving the second row an even wider sense of space befitting a luxury saloon of the mid-80s zeitgeist.

Having reimagined its 1975 Pony and 1986 Grandeur as EV concepts, Hyundai designers will continue to rediscover the values of the brand through the Heritage Series.

“As our designers conceive the future, it’s important to look back on what we’ve created in the past and find inspiration in it,” said Hak-soo Ha, Head of Interior Group of the Hyundai Design Centre. “With the Heritage Series Grandeur, our designers have reinterpreted an important part of Hyundai’s history as a wonderfully unique blend of vintage and contemporary that reflects the boundless possibilities of our EV era.”

The Hyundai Heritage Series Grandeur is on display at Hyundai Motorstudio Goyang through Nov. 14, and then moves to Seoul Motorstudio, from Nov. 16-21.