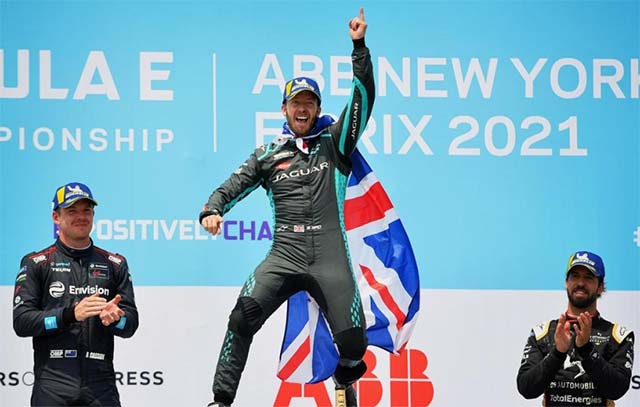 However, on the other side of the Jaguar garage, the team were left ruing a potential one-two finish after Evans suffered severe damage to his car whilst trying to defend second position.

On the final step of the podium was DS TECHEETAH’s Antonio Felix da Costa. The reigning champion stealthily making his way up from seventh on the grid to secure vital points for his title defence as the series heads towards the final four races of the season.

With his second win for 2020/21, Bird heads to his home race in London in the lead of the Drivers’ standings.

Next up it is London’s calling for the 2020/21 ABB FIA Formula E World Championship with the Heineken London E-Prix Rounds 12 and 13 in two weeks on July 24 and 25.