Toyota bZ4X concept previews electric SUV on sale next year. A concept version of the first model in the series, the Toyota bZ4X, unveiled in Shanghai. 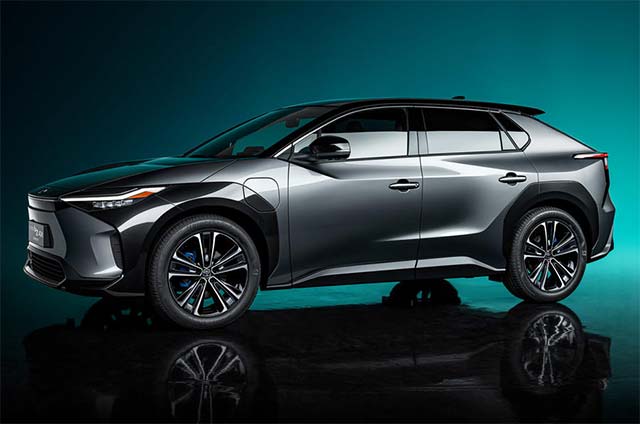 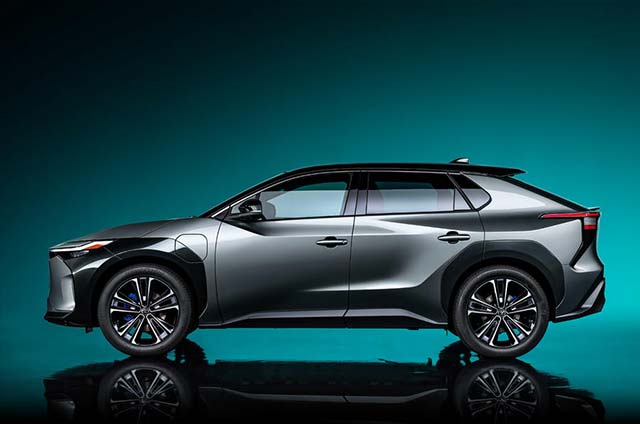 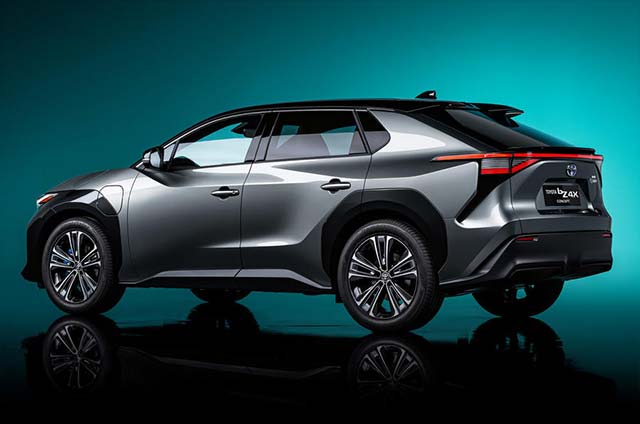 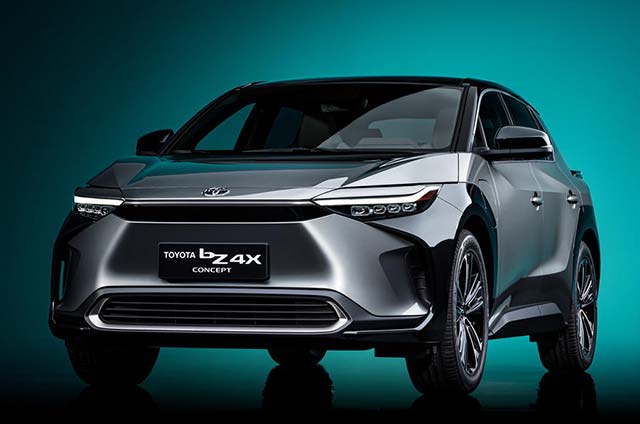 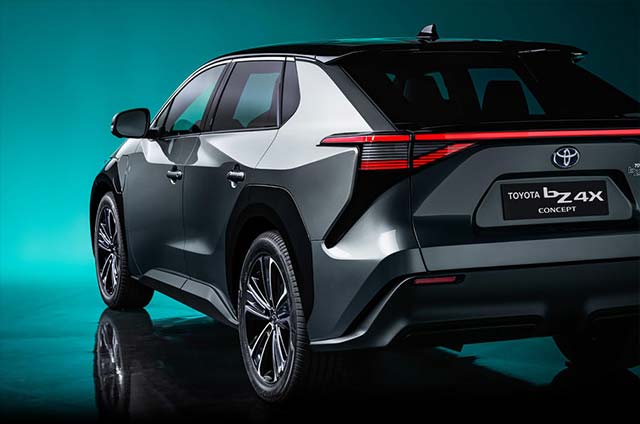 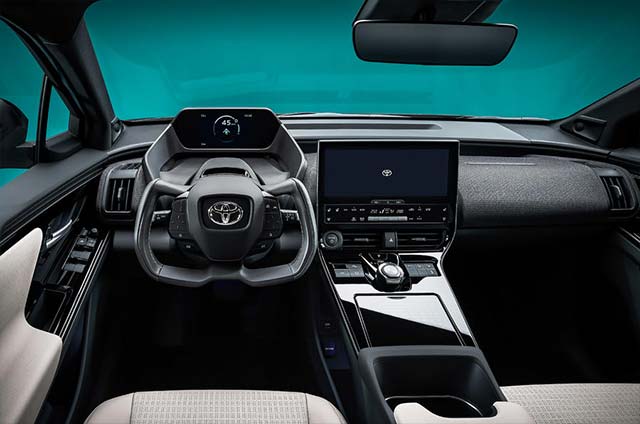 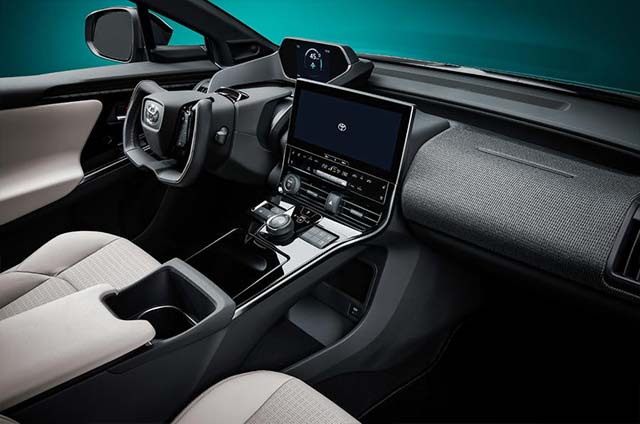 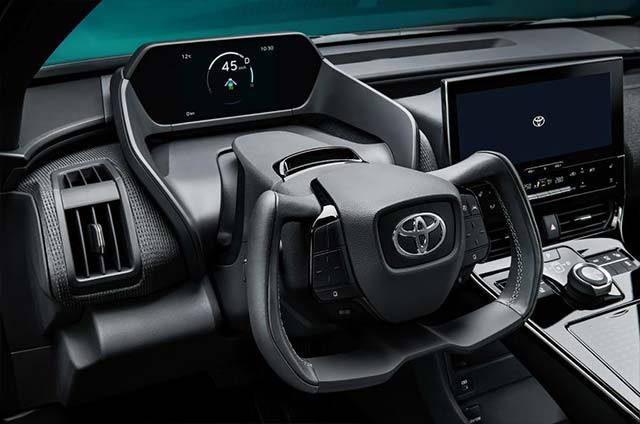 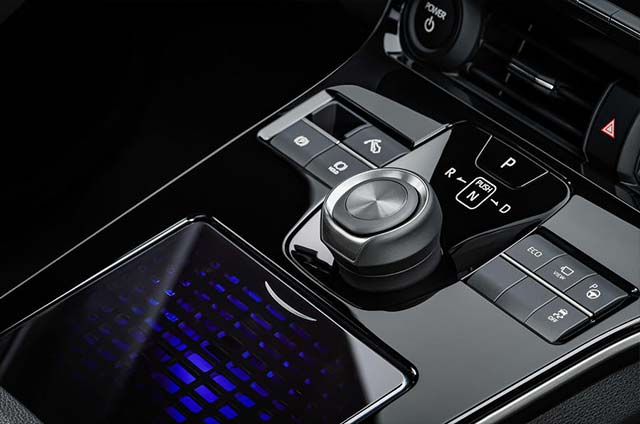 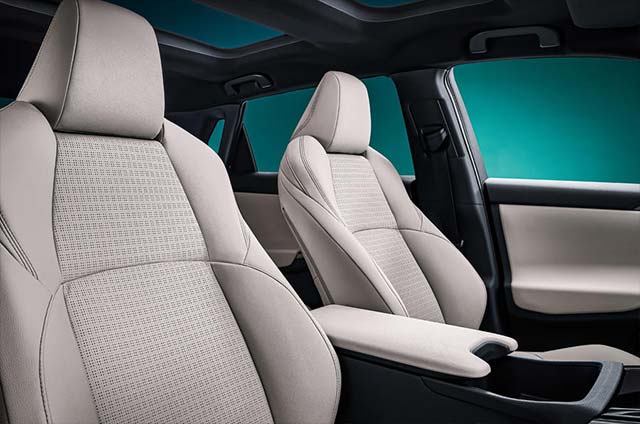 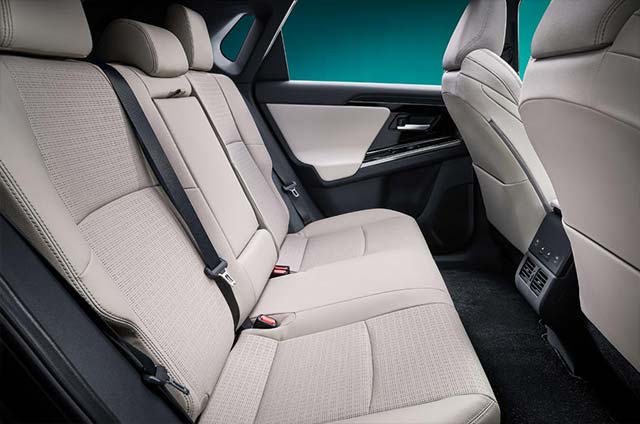 Unveiled at Auto Shanghai, Toyota bZ4X is a RAV4-sized SUV concept, which will be the first model in the bZ series.

The Toyota bZ series models will be built on new e-TNGA electric vehicle platform developed in collaboration Subaru, which is said to have had input into the SUV’s four-wheel drive system.

Using a BEV-specific platform, the bZ4X combines a long wheelbase with a short overhang; this results both in a distinctive design, and in an interior space comparable to a D-segment sedan.

A uniquely shaped steering wheel eliminates the need to change grip when steering, and also contributes to a spacious interior; the vehicle adopts a steer-by-wire system that provides a smooth driving feel aligned with the driver’s intentions. The technology will be made available in China first, but Toyota says it plans to roll it out worldwide.

Inside, the bZ4X features an “open-concept interior” with a low position of the instrument panel. Toyota says this orientation will “help expand the vehicle’s sense of space, but also help increase visibility to aid in safe and secure driving.”

The bZ4X adopts a new AWD system jointly developed by Toyota and Subaru; it combines safe and pleasing driving performance―made possible by the unique responsiveness of electrified vehicles―with an impressive off-road performance.

In addition to the use of regenerative energy systems, the vehicle also adopts a solar recharging system; this cleverly recharges the battery while stationary, and further enhances the unique environmental performance of a BEV. It also provides cruising range that ensures customers not to be inconvenienced in wintertime.

The Toyota bZ4X will be produced in Japan and China. The company plans to begin worldwide sales by the middle of 2022. Toyota hasn’t said anything about battery size or range.