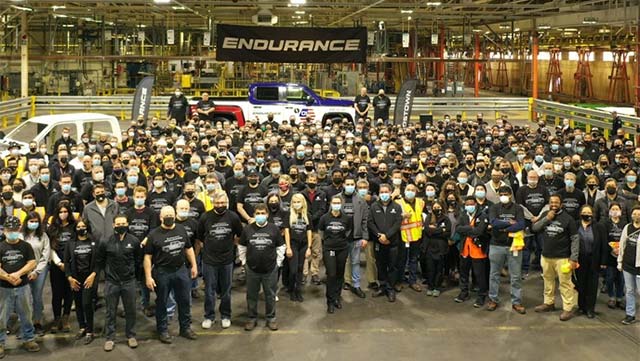 The milestone for the company is a testament to the hard work, skill and work ethic of the 500 Lordstown Motors associates, company said in s statement.

Lordstown Motors intends to produce 57 beta vehicles before starting mass production in September. The beta vehicles will be used for crash, engineering and validation testing.

By taking the Endurance to the Mexican desert race course, which is considered one of the most grueling and punishing in the world, Lordstown Motors is setting out to prove that the Endurance is not only one of the safest, most efficient trucks on the planet, but also that it is the toughest, most robust as it tackles the San Felipe Desert.