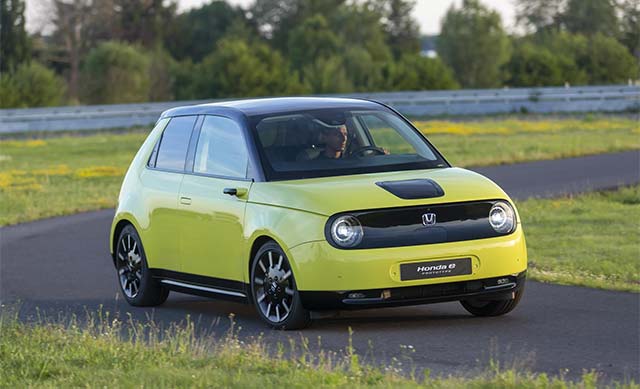 The Honda e was chosen from an initial entry list of seven cars from all over the world then a short list three finalists as announced on March 30th and came out on top following voting by a jury of 93 international jurors from 28 countries.

Along with the Honda e, the other finalists for the World Urban Car Of The Year were Toyota GR Yaris and Honda Jazz/Fit.

Vehicles eligible for World Urban Car award must be produced in volumes of at least 5,000 units/year and must be “on-sale” in at least two major markets, on at least two separate continents, between May 1, 2020 and May 1, 2021. In addition, vehicles must be a maximum of 4.20 meters in overall length and be approved for operation on public roads.