Plug-in hybrids not as fuel-efficient as official figures claim, Which? reveals 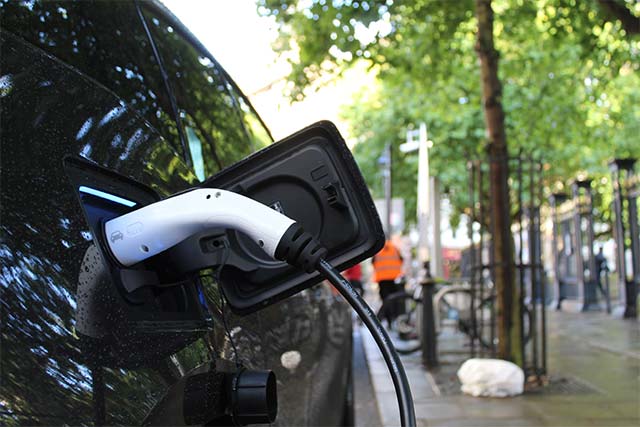 Which? tested 22 popular models and found they all fell well short of car makers’ claims, with the worst being 72 per cent less efficient than claimed and the ‘best’ still being 39 per cent below its official fuel economy rating.

Using this fuel consumption figure, average fuel costs (118.5p for petrol and 121.8p for diesel) and annual mileage of 9,000 (average travelled by respondents in Which? ‘s annual car survey), Which? calculated how much petrol or diesel would cost every year for each car. It compared this with annual fuel costs based on the manufacturer’s lowest average mpg claim.

Across all of the tests – which are tougher than official tests to better represent real-driving conditions – Which? found the cars were on average 61 per cent less fuel-efficient than the official fuel economy rating, meaning motorists could be paying on average £462 more a year in fuel costs.

Fuel consumption figures are an important factor for consumers when buying a plug-in hybrid vehicle. However, manufacturers’ fuel consumption figures – miles per gallon (mpg) – are calculated using the Worldwide Harmonised Light Vehicle Test Procedure (WLTP) and are based on a model’s electric driving range, among other factors. This means the mpg that can actually be achieved in real-world driving can be much lower and drivers could consume and spend more fuel than expected.

In one particularly bad case, the consumer champion found the BMW’s X5 plug-in hybrid was 72 per cent less efficient than official figures and could cost the owner £669 more a year in fuel costs. According to BMW, this model could cover 188.3 miles per gallon, but Which? tests found it could only cover 52.8 miles per gallon. Which? calculated, based on the manufacturer’s mpg, owners might expect to spend £258 on fuel annually, however, using Which?’s mpg figure, they would spend £927 a year.

Which? also found Mercedes’ B-Class plug-in hybrid was 67 per cent less efficient than claimed. According to Mercedes, it could cover 256 miles per gallon, which means customers might only expect to spend £206 a year in petrol or diesel costs. But in Which?’s tests, it could only cover 78 miles per gallon, meaning fuel costs would be much higher than anticipated at £617 a year.

While the Toyota Prius was “best” among all the models tested, it was still 39 per cent less fuel efficient than official figures claim. Toyota claimed the mpg for its Prius model is 188.3 miles, however Which? tests found it was 114.4. Based on Toyota’s mpg, Prius owners might only expect to spend £257.62 annually on fuel, however using Which?’s mpg would likely spend £429.07 a year.

Natalie Hitchins, Head of Home Products and Services at Which?, said: A fuel-efficient plug-in hybrid vehicle is an attractive feature for prospective buyers, as many will expect to spend less on fuel and reduce their carbon footprint. Yet our research shows many hybrid models are not as efficient as the manufacturers claim, which means motorists could be spending more on fuel than they anticipated. It is clear that the standard set for calculating fuel consumption is flawed and should be reviewed to better reflect real-life driving conditions. This would ensure manufacturers advertise more accurate figures and consumers have a better understanding of how much they should expect to spend on fuel.

“There will, however, always be a difference between lab tests and real-world use,” chief executive Mike Hawes said. “Fuel use will vary greatly depending on the type of journey made, the conditions, driving stye, load and other factors which is why the WLTP test is a standardised test designed to overcome these variables and provide consumers with accurate and comparable results across all vehicles.”