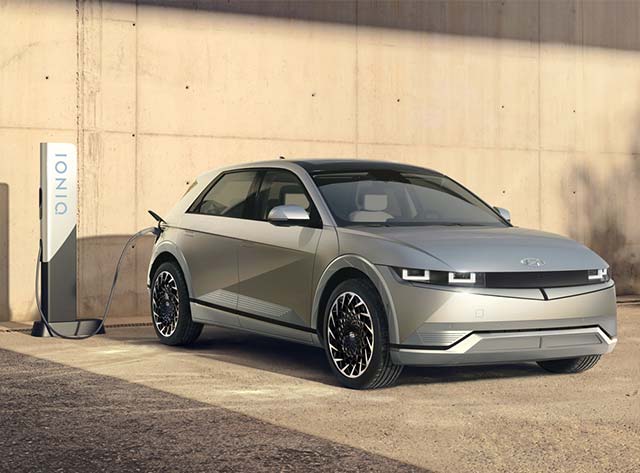 Customers in select US cities will be able to book a Motional robotaxi via the Lyft app beginning in 2023. For many, this will be their first experience with driverless technology.

The IONIQ 5 from Motional will have Level 4 autonomous driving capabilities. This level of driverless technology means a human will not be required to take over driving.

It’s Motional’s first robotaxi, and it’s the result of intense cooperation between Hyundai’s manufacturing and design teams and Motional’s autonomy, robotics, and software teams. The platform represents the future of transportation by bringing together two of the most revolutionary developments in mobility: electrification and autonomy.

The IONIQ 5, which was revealed in February, will be equipped with  the hardware and software needed for Level 4 autonomous driving including LiDAR, radar, and cameras to provide vehicle’s sense system with a full 360 degrees of vision around the robotaxi, capability of seeing up to 300 meters away, and enable Motional’s driverless system to see, understand, and react to dynamic driving environments.

Motional’s IONIQ 5 robotaxis will then be put through many months of rigorous testing, racking up real world experience and navigating challenging and unpredictable road scenarios.