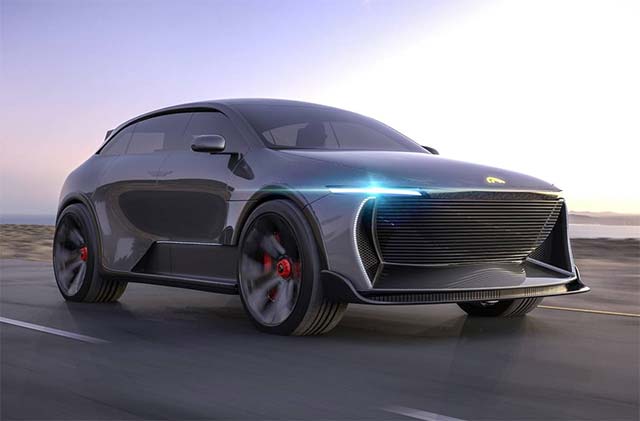 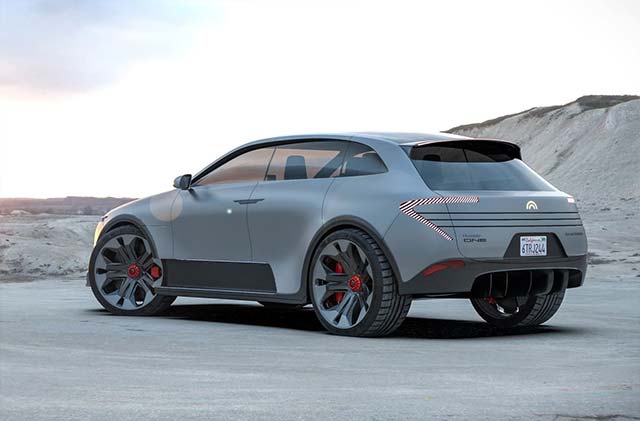 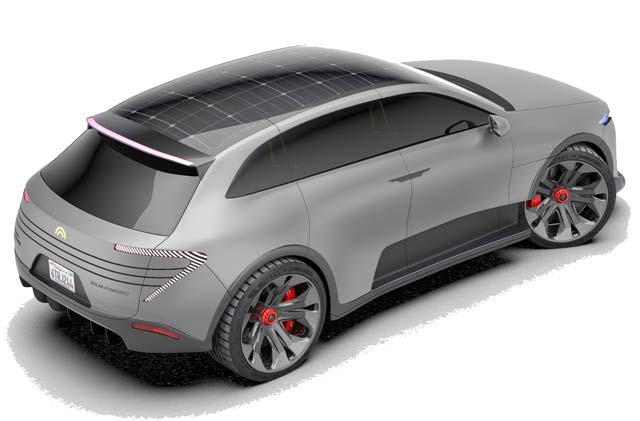 The Humble One’s roof is made of over 80 square feet of engineered photovoltaic cells that absorb and convert sunlight into electricity. This produces enough electricity to extend driving range by about 60 miles a day. That’s more than 21,000 miles a year.

The Humble One concept SUV is 198 inches long, or just a little longer than a Toyota Corolla. It is shorter than the Tesla Cybertuck, and the weight, at 4,000 pounds, is fifteen hundred pounds lighter. The Humble One has been engineered to be as lightweight as possible while also comfortably fitting four people.

The Humble One has its fans — it has more than $20 million in reserved pre-orders, according to Alex Bogicevic, Humble’s engineering lead and a former executive for Ford. And its US reservations increased 426% last month at a time that other electric vehicle overall US sales only grew by 12%.

Humble’s team draws from a broad mix of physicists, engineers, and designers from automotive manufacturers including Ferrari, Piaggio, Formula One, and Ford.

“We think solar is the future of mobility and that solar-powered electric vehicles are the clear next step to tackling carbon neutrality in the transportation ecosystem,” he said.