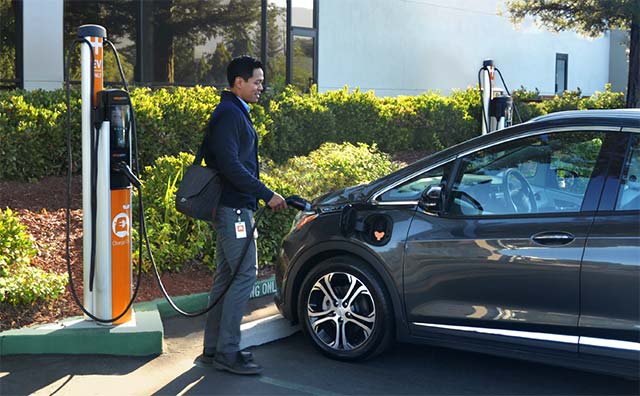 Electric vehicles are currently used half as much as conventional cars, indicating that they may not be an easy future replacement for the gasoline-powered fleet.

As the Biden administration pledges to move the nation toward electric vehicles, or EVs, and states like California work to ban the sale of new completely gas-powered cars over the next 15 years, the pledge for an EV-powered fleet raises an unanswered question: Are customers actually driving them? According to new findings, electric vehicles are driven much less frequently than policymakers believe.

“There’s still so much we don’t know about the costs and benefits of EVs, so it seems appropriate to have some humility around this energy transition,” said co-author David Rapson, an associate professor at the UC Davis Economics Department. “Approaches that leave multiple technology pathways open are desirable; bans and mandates seem premature.”

The research team combined billions of hourly electricity meter measurements with address-level EV registration records in California — home to about half of the EVs in the United States. They find that the arrival of an EV increases household electricity consumption by 2.9 kilowatt hours per day — less than half the amount assumed by state regulators.

“The takeaway here is not that EVs should never or will never be our future,” said co-author Fiona Burlig, an assistant professor at the University of Chicago Harris School of Public Policy. “It’s rather that policymakers may be underestimating the costs of going fully electric.”

The research also studied different types of EVs and found that Teslas consume almost twice the amount of electricity per hour than the others studied. This is likely due to a combination of factors, including Tesla’s higher battery capacity.

“There are several potential explanations for why EVs are driven much less than conventional cars, and unpacking these reasons is next on our research agenda,” said co-author James Bushnell, a professor at the UC Davis Economics Department, who also noted that California’s high electricity prices may be a factor. “It is important to understand why EVs are being driven so much less in order to properly weigh the costs and benefits of EV policy and maximize environmental benefits.”

“Along with incentivizing people to purchase and drive EVs, policymakers should be investing in the infrastructure needed to ensure that EVs take full advantage of renewable sources of electricity,” said co-author Catherine Wolfram, Cora Jane Flood Professor of Business Administration at the UC Berkeley Haas School of Business. “Doing so ensures that EVs follow through as a vital pathway for pollution reduction.”