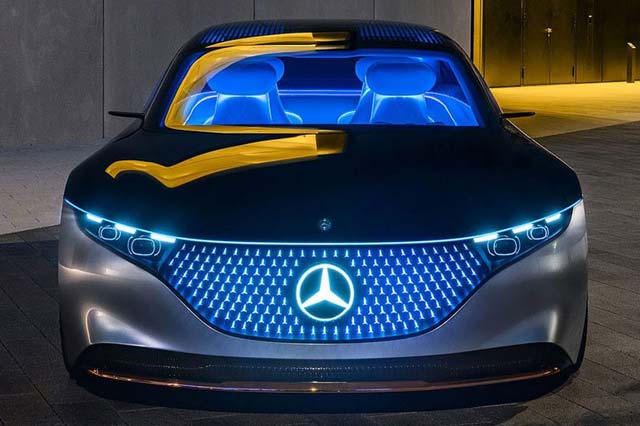 Sila Nanotechnologies, a Silicon Valley startup that makes EV battery materials, announced that it raised $590 million Series F funding at a $3.3 billion post-money valuation. The new funding comes as the first Sila Nano-powered batteries prepare to ship in consumer devices and the company scales up its production to serve growing demand from smartphone and automotive customers.

Coatue led the round with significant participation by funds and accounts advised by T. Rowe Price Associates, Inc. In addition, existing investors 8VC, Bessemer Venture Partners, Canada Pension Plan Investment Board, and Sutter Hill Ventures also participated in the round.

Sila Nano will use the funds to begin development of a new North American 100 GWh plant to produce its silicon-based anode material and serve smartphone and automotive customers. The company, which currently has partnerships with BMW, Daimler, and ATL, aims to start production at the new plant in 2024 and powering electric vehicles by 2025. To help achieve its next phase of growth, Sila Nano will hire another 100 employees in 2021.

“It took eight years and 35,000 iterations to create a new battery chemistry, but that was just step one,” said Gene Berdichevsky, co-founder and CEO, Sila Nano. “For any new technology to make an impact in the real-world, it has to scale, which will cost billions of dollars. We know from our experience building our production lines in Alameda that investing in our next plant today will keep us on track to be powering cars and hundreds of millions of consumer devices by 2025.”

As the world shifts to electric vehicles and a renewables-based energy system, global battery production has been scaling up from 20 GWh per year in 2010 to 2,000 GWh per year by 2030, and 30,000 GWh per year by 2050. Sila Nano’s material was designed as a drop-in replacement for graphite in existing lithium-ion factories, enabling battery makers to dramatically improve the energy density of their products without needing to change the battery manufacturing process or equipment.

“We believe Sila Nano has created a battery technology that is new, groundbreaking, and has a clear path to scale and broad adoption,” said Jaimin Rangwalla of Coatue Management. “We are excited about the Sila Nano team’s opportunity to take advantage of the existing global lithium-ion manufacturing infrastructure and help transform the future of energy storage. We look forward to our future partnership with Gene and his incredible team as they work to deliver on the potential to set a new standard for batteries.”