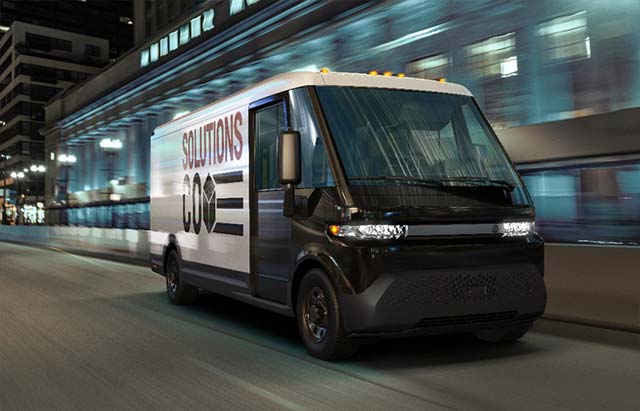 Work will begin immediately to transform the CAMI plant. This will support jobs and transform work at the plant over the next two years from Chevrolet Equinox production to production of EV600s, serving the growing North American electric delivery solutions market.

BrightDrop is an all-new business within GM offering commercial customers an ecosystem of connected and electrified products and services designed to improve the delivery of goods and services from the first to last mile. It aims to help B2B customers reduce cost of ownership, improve productivity and safety, and improve their carbon footprints and sustainability efforts. Its initial products include the EP1 electric e-pallet, a software platform for fleet and asset management, and the EV600 light commercial vehicle that will expand the Ultium platform to commercial vehicles.

GM Canada is engaged in discussion with the Ontario and federal governments regarding its new investments and looks forward to working closely with Unifor following ratification of the tentative 2021 agreement.