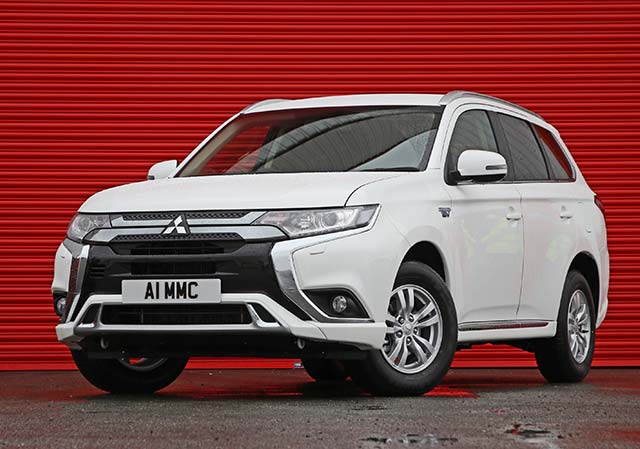 The Mitsubishi Outlander PHEV has regained the top spot in the European plug-in hybrid sales charts with registrations across Europe from January to the end of October 2020 topping 22,262, over 1,000 units ahead of its nearest rival.

With competition heating up and demand from PHEVS across Europe growing, the Mitsubishi Outlander’s reputation for reliability and efficiency still holds sway in the segment it effectively established since it launched the first generation Outlander PHEV in 2014.

In the UK, sales of PHEVs have now topped 58,000 so far in 2020 with Outlander topping the SUV PHEV charts and still on the podium across all plug-in hybrid competitors, with 3,294 sales.

The popularity of PHEVs is growing with the UK government accepting that they will continue to have a role to play in the decarbonisation of transport beyond the 2030 ICE end of sale deadline.

Recent studied carried out on behalf of Mitsubishi Motors in the UK have indicated that 92% charge their PHEVs multiple times per week and spend almost three quarters (72%) of their commutes and 85% of their errand and school runs driving in EV mode. Just as importantly, PHEVs are also accelerating an attitudinal shift for the future with 70% of PHEV owners now considering a fully electric vehicle for the next purchase compared to just 27% of ICE drivers.