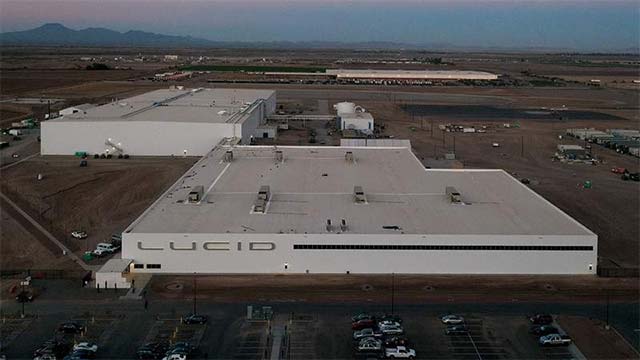 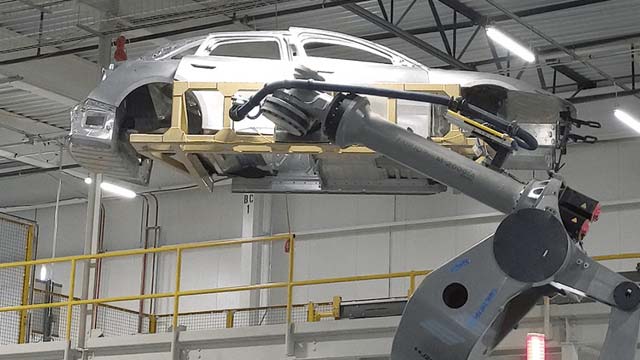 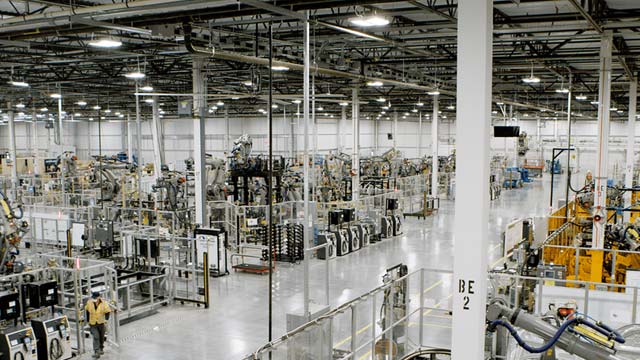 Just under a year after breaking ground in Casa Grande, Arizona, Lucid has finished construction on its first electric vehicle factory and have entered the commissioning process. Known as Lucid AMP-1 (Advanced Manufacturing Plant), it’s not just a first for Lucid, it’s also the first greenfield, dedicated EV factory to be built in North America.

AMP-1 was designed for what’s next. This spring it will start producing the Lucid Air. Looking forward, the site also allows for additional expansion, with the next phase expected to begin in 2021 – enabling production of Project Gravity, company’s premiere SUV.

The AMP-1 has the capacity to deliver up to 30,000 units per year. And in its final form, the manufacturing capacity will be up to 400,000 annually.

AMP-1 at a glance