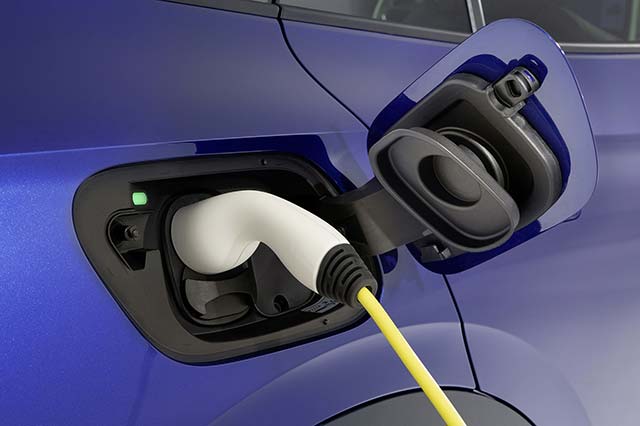 A new nationally-representative survey by Consumer Reports finds that 7 in 10 American adults with a valid drivers license are interested in getting a plug-in electric vehicle in the future, but charging and upfront prices remain concerns for buyers.

31% say they would consider getting (27%), or plan to get (4%), an electric vehicle the next time they purchase or lease a vehicle. For comparison, electric vehicles had about a 2% market share in 2020.

Drivers say that more public fast-charging stations would help them follow through on those plans. When those drivers who didn’t say they were “definitely” planning to get an EV for their next vehicle were asked which attributes from a list of choices were holding them back from purchasing or leasing an electric vehicle, nearly 5 in 10 drivers said “not enough public charging stations.” And “Public charging stations along highways” was the top policy action chosen from a list provided that drivers said would most likely increase their interest in purchasing or leasing an EV.

“Drivers are used to plentiful gas stations, and may not realize that if they have a personal garage or driveway, they’ll be doing most of their charging at home,” says Chris Harto, a senior policy analyst at Consumer Reports. “Even though our research shows that the typical driver would do as little as 6 stops at a public charging station per year, a more robust network of fast-charging stations would help alleviate buyers concerns about switching to an electric vehicle.”

Most drivers also say they want to see the government help fund the construction of public fast-charging stations. 55% of U.S. adult drivers “agree” or “strongly agree” that “the federal government should invest money to increase the availability of plug-in electric vehicle charging stations,” with only 17% saying they “disagree” or “strongly disagree” to this policy action.

Drivers also want the government to help them make the transition to electric by lowering upfront prices. 60% of U.S. drivers agree that state and federal incentives and tax rebates for EVs should be available to all consumers; only 12% disagreed with this policy action. Drivers also want more electric vehicle choices. More than 7 in 10 drivers agree that automakers should make a wider variety of vehicle types (like SUVs and pickups) available as plug-in electric models. Only 4% of drivers said they disagree. There are currently no electric full-size SUVs or electric pickups on the market.

“One of the big benefits for consumers of going electric are the overall cost savings,” Harto says. “In addition to federal incentives and rebates, automakers should use their marketing muscle to educate consumers about electric vehicles, including their fuel and maintenance savings and great performance.” A recent analysis by CR found that overall cost of vehicle ownership can be many thousands of dollars less with an EV compared to a gas-powered vehicle.

A Fact Sheet, and the full results of the survey, are available to download as a PDF.