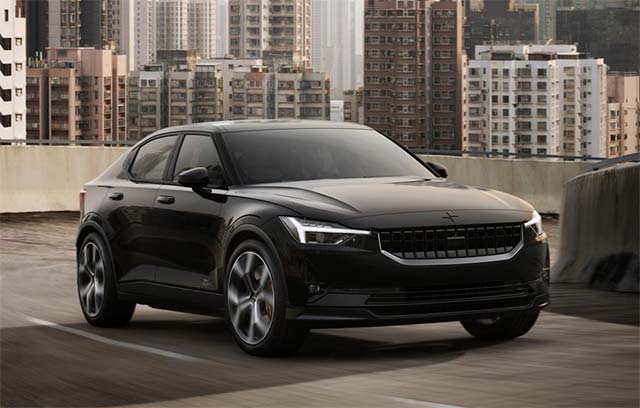 Polestar 2 has won the Luxury category in the German Car of the Year (GCOTY) awards. In doing so, it has reached the final round of this year’s competition. The independent jury, consisting of 18 leading German automotive journalists, judged a total of 72 vehicles that have been released since the end of 2019.

The experts chose one winner in each of five categories. Polestar 2 convinced the jury “by a large margin” in the Luxury category where models with an entry-level price of over 50,000 euros were judged. The five category winners now go on to the final round of voting for the title of German Car of the Year.

“It has always been our aim to bring more than just an electric alternative to the market, to develop a car that inspires customers with its design, innovation and performance,” says Thomas Ingenlath, CEO of Polestar. “We are proud that the jury has recognised Polestar 2 in this way.”

“The award proves that electric mobility is on the rise in Germany,” says Alexander Lutz, Managing Director of Polestar Germany, who accepted the category award on Monday evening in the run-up to the final test drives. “The fact that we were able to prevail in this important category, especially against all the established brands, confirms what a fantastic car Polestar 2 is.”

The jury will announce the winner of the German Car of the Year award in November.

In 2019, the Polestar 2 was revealed as the company’s first fully electric, higher volume premium car. Arriving in markets from the middle of 2020, the Polestar 2 electric performance fastback comes with 300 kW and 660 Nm, all-wheel drive, a 78 kWh battery pack and a range of 470 km (WLTP) for the first year of production.