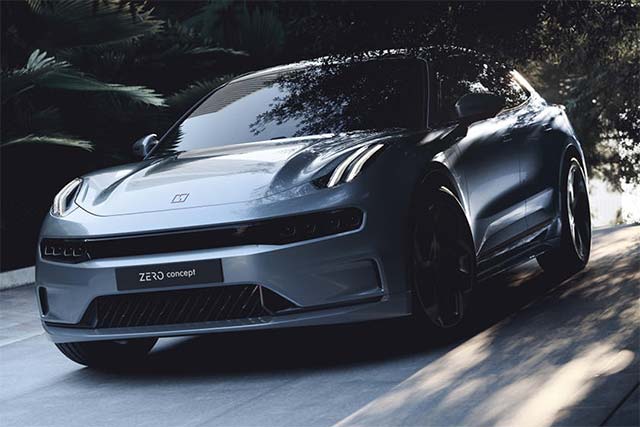 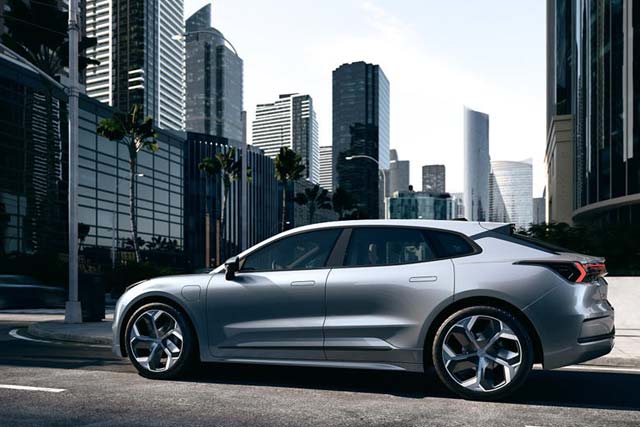 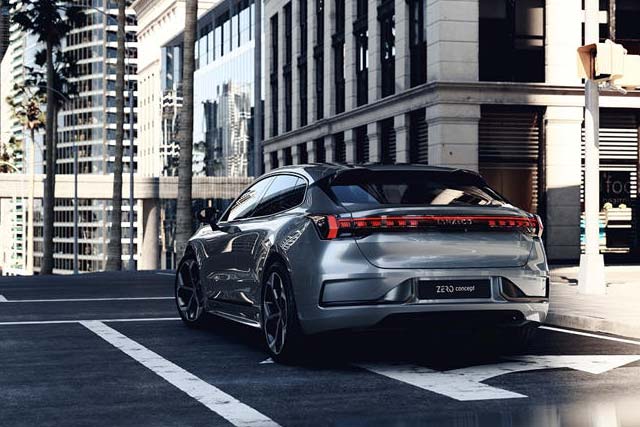 Geely’s luxury Lync & Co sub-brand unveiled the Lynk & Co Zero Concept, the first look at the future of the Lynk & Co brand as a leader in pure electric vehicles globally.

The Zero Concept was designed in Lynk & Co’s Gothenburg design studio that has already produced the highly acclaimed Lynk & Co range of vehicles which have jointly sold over 300,000 units in the Chinese market since the first introduction of the 01 SUV in 2018.

The Zero Concept is the second concept car from Lynk & Co. The first concept, the CCC Concept Car which aired in 2016 set the design direction for the Lynk & Co brand as it grew from one model, the 01, to encompassing five different models including SUV, Crossover, Coupe SUV and sedan models.

Peter Horbury, Senior Vice President of Geely Design commented:
“The dedication that went into the Zero Concept was incredible, and the result has been first class design with state-of-the-art technologies that allow for a zero-emission future. We have encompassed passion, performance and pure electrification into the Zero Concept.”

Using the SEA architecture has given Lynk & Co Design the possibility to create a vehicle with perfect proportions with low overhangs both front and rear as well as a dynamic sporting profile which fits the position of Concept Zero as a technology orientated performance touring coupe with a wheelbase that reaches just under 3000mm in length.

Sustainability has been placed at the forefront of the Zero Concept with the use of high-tech sustainable materials being used throughout the Zero’s design strategy that will further enhance the production variants zero emission credentials.

The Zero Concept will go into production in 2021 and will support full life Over the Air updates with class leading artificial intelligence that will support full voice interaction. Range of the production vehicle is expected to be in excess of 700km (435 miles) under the NEDC cycle, whilst performance is also expected to reach sub four seconds for the 0-100km/h time.

Production will be undertaken at a new facility in Eastern China.

More information on the Zero Concept will be made available at the Beijing Auto Show which formally opens on September 26th 2020.