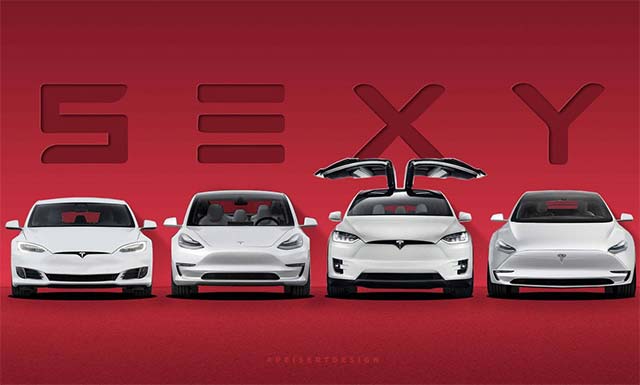 Of all light-duty plug-in electric vehicles (PEVs) on the road in the United States through 2019, 69% were assembled domestically, according to the U.S. Department of Energy data.

Light-duty PEV sales from 2010 through 2019 were used to estimate the number of on-road PEVs in the U.S.

Other countries that assembled more than 1% of light-duty PEVs in use in the U.S. were Japan, Germany, Mexico, and South Korea. 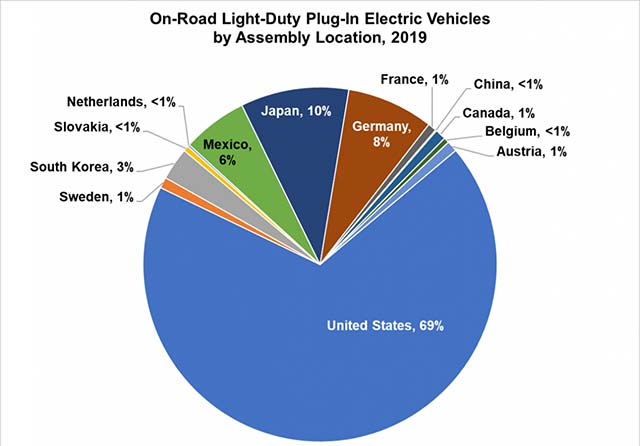