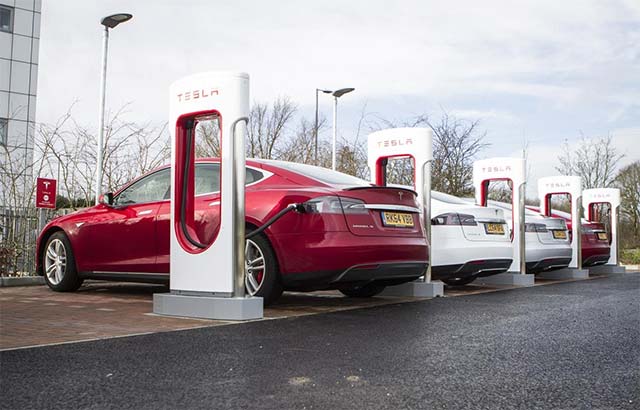 In the second quarter, Tesla delivered 90,650 electric vehicles. That’s down 5% from a year ago, but far less than the drops of 30% or more reported by other automakers on Wednesday.

Tesla’s second-quarter sales were up a bit from the 88,400 cars it delivered in the first quarter.

Tesla delivered 80,050 Model 3 and Model Y vehicles combined in the period, as well as 10,600 Model S and Model X vehicles in aggregate.

The company announced that it produced 82,000 vehicles in the second quarter, though production in its main Fremont, Calif., factory was shut down for much of the quarter. Tesla’s factory there is now producing cars back at pre-pandemic levels, the company said.

Tesla net income and cash flow results will be announced along with the rest of our financial performance when we announce Q2 earnings. The delivery count should be viewed as slightly conservative, as we only count a car as delivered if it is transferred to the customer and all paperwork is correct. Final numbers could vary by up to 0.5% or more.