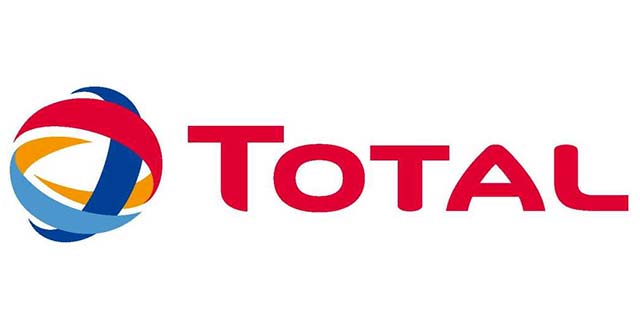 Under this agreement, Total will install and operate up to 20,000 new public EV charging points in the Netherlands, in the three provinces of North-Holland, Flevoland and Utrecht.

This new contract intends to address the fast growing demand for public EV charging points in the Netherlands. This EV charging network covers a population of 3,2 million inhabitants and around 15% of the current Netherlands EV charging demand.

Total Netherlands’ is already the main EV charging operator in the MRA-Electric region, with over 4 500 public charging points under operation and accessible to the public. The size of this new contract, the largest ever in Europe, is the logical resultant of the success of the existing EV charging solutions available in the MRA, combined with Total’s expertise in installation, operations and management of public EV charging networks.

As part of this concession contract, the electricity supplied by Total Netherlands to the EV charging network will be 100 % sourced from renewable power (Solar, Wind, …) and produced in the country. Total Netherlands has additionally pledged to gradually source part of it from the MRA region itself, enabling EV drivers to charge their electric vehicles with locally-generated and sustainable energy. Total Netherlands will also study new solar power production opportunities in the MRA region.

In addition, Total will develop and implement smart charging technologies allowing both a stable grid management at times of high electricity consumption as well as efficient and sustainable EV charging when cost of energy is more affordable.

“We are happy to have been awarded the largest public Electric Vehicle charging contract in Europe by ‘Metropolitan Region Amsterdam Electric’.”  highlights Alexis Vovk, President for Marketing & Services and Member of the Executive Committee at Total. “By combining the experience and legacy of our team in the Netherlands -formally PitPoint Clean Fuels- with the expertise of Total in EV charging and in Solar Power, we were able to present an innovative offer fitting the needs of both the MRA-Electric and the future users. For Total, providing the Dutch EV drivers with such reliable charging infrastructure and services, powered by clean and renewable electricity, is a significant and unprecedented step toward sustainable mobility. It is in line with our ambition to operate 150,000 charging point by Europe by 2025 and to become a major player in the electric mobility business.“

“Thanks to the project approach of Metropolitan Region Amsterdam Electric (MRA-E), governments and private companies, we can work together and stimulate electric transport. Together on the way to clean air!” declared Maarten Linnenkamp, Project Manager for ‘Electric Mobility’ at the Metropolitan Region of Amsterdam.

The MRA-Electric project is a cooperation of governments in the region aimed at stimulating electromobility in the three provinces North-Holland, Flevoland and Utrecht and the municipalities within these provinces.

About 3,2 million people, more than 18 percent of the population in the Netherlands, live within the this region.  It is the country’s most robust economic region.