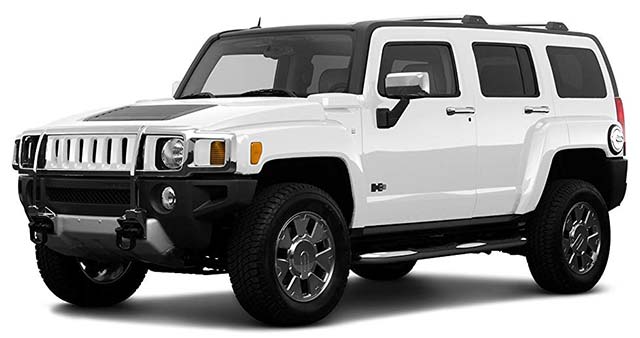 GM will show the electric Hummer in a Super Bowl ad in February. The Wall Street Journal, which first reported the story last week, says the company has signed on NBA star LeBron James to support Hummer’s return, including a deal to air a commercial during the Super Bowl.

According to the sources, General Motors has no plans, as of now, to bring back Hummer as a stand-alone brand. However, the vehicle will be among the first of the several big, battery-powered SUVs and pickup trucks to be rolled out by the car maker over the next few years.

GM is aiming to be one of the first in what is soon to be a crowded market for electric trucks and SUVs.

While the long-awaited Tesla Cybertruck is getting a lot of attention, it isn’t just this company that will hog the spotlight in the electric pickup market. Competition has been heating up, with Ford prepping its all-electric F-150, and Ford and Amazon-backed EV start-up — Rivian — planning to bring in the R1T pickup and R1S SUV by the end of this year.