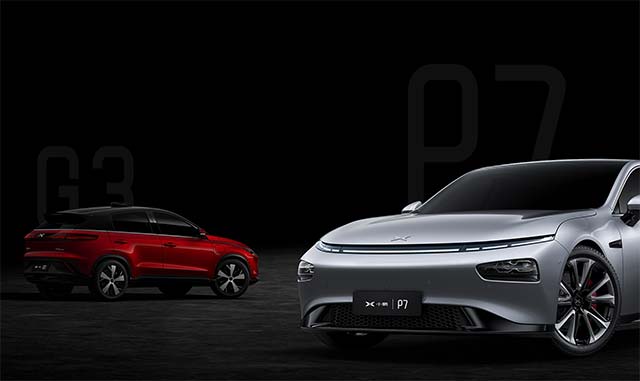 Chinese electric vehicle manufacturer Xpeng Motors, announced on Wednesday it has raised $400 million from investors including Xiaomi Corp as it looks to boost the production of its new models.

Xpeng Motors achieved numerous milestones this year. The company premiered its 2nd production model, the P7 sedan in April, rolled out the 10,000th unit of its first production model the G3 smart SUV in June, and in July it released the enhanced version, the G3 2020 with a 520km NEDC driving range.

“We are committed to investing in the development of core in-house technologies, smart manufacturing, and sales and service capabilities. With the strong support from our shareholders, customers and business partners, we are very confident that we can surmount the challenging environment and achieve our long-term goals,” said Mr. He Xiaopeng, Chairman and CEO of Xpeng Motors, who also participated in the Series C round.