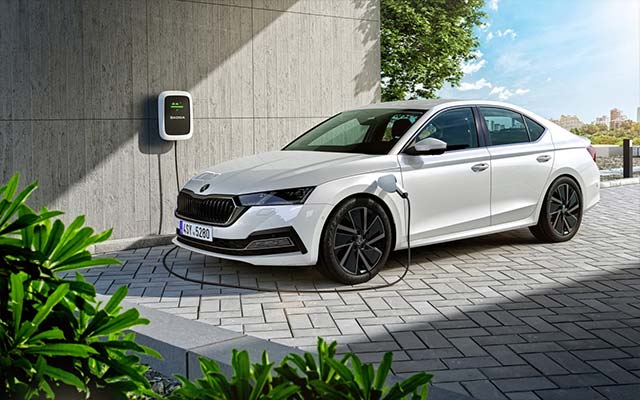 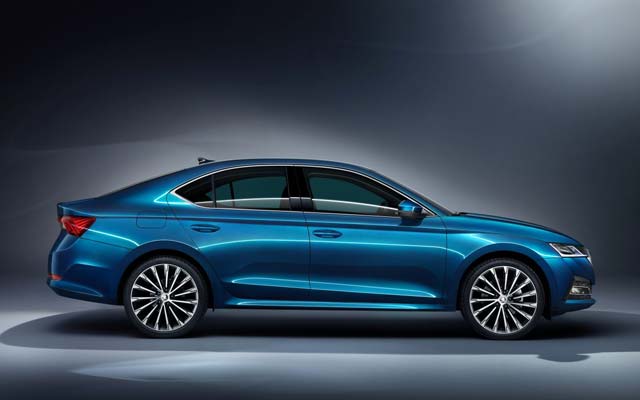 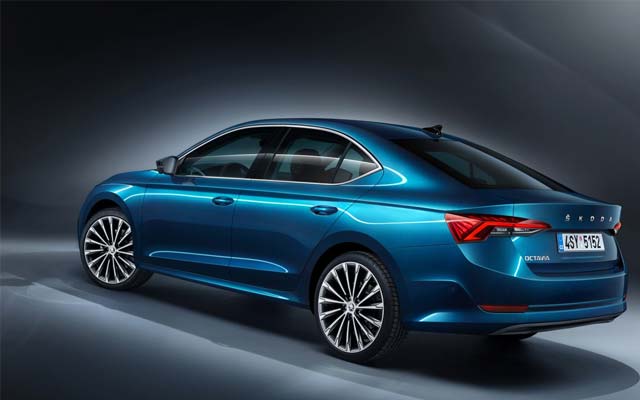 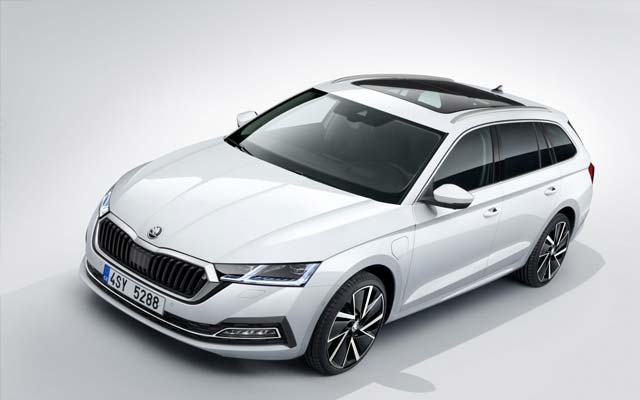 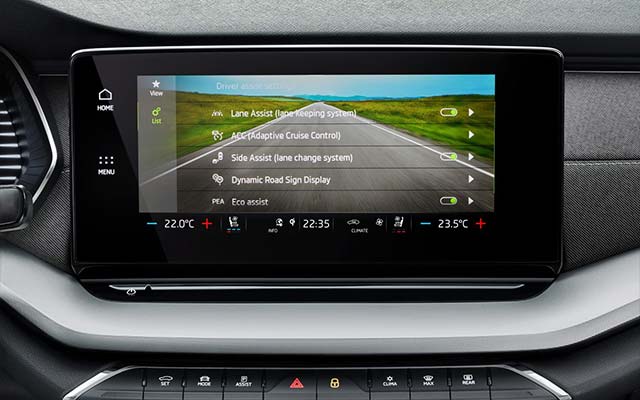 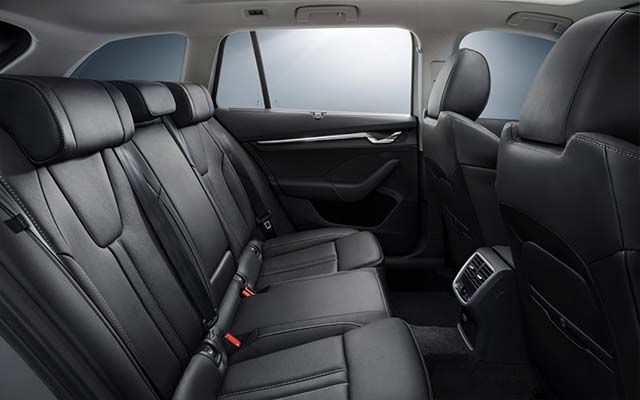 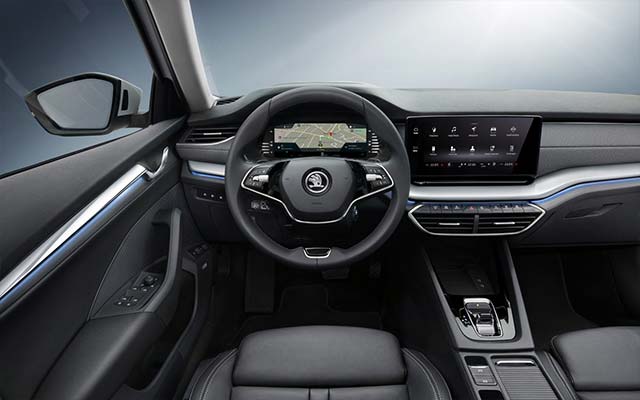 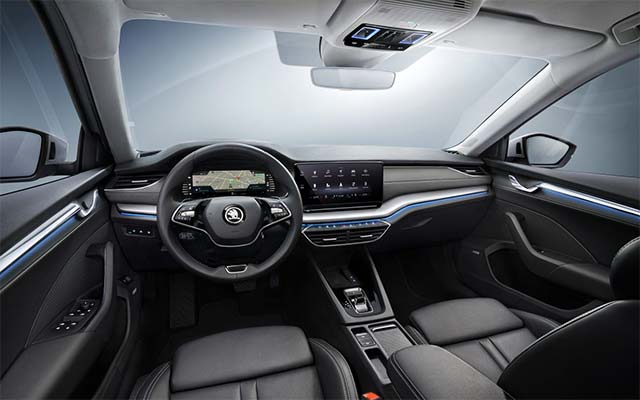 The fourth generation of the SKODA OCTAVIA is not only more economical and eco-friendlier, it also comes with a greater choice of alternative drive systems than ever before. For the first time, there is a plug-in-hybrid variant, the SKODA OCTAVIA iV.

Following in the footsteps of the SUPERB iV, the OCTAVIA iV is the second SKODA model to be available as a plug-in hybrid.

This powertrain features a 1.4 TSI petrol engine delivering 115 kW (156 PS) and a 75-kW electric motor. Together, they produce a total power output of 150 kW (204 PS) and have a maximum torque of 350 Nm. The plug-in-hybrid variant has been equipped with a 6-speed DSG.

The OCTAVIA iV will be available in any of the trim levels and models except Active and SCOUT. While the hatchback’s boot capacity is 450 l, the COMBI can hold 490 l. With a capacity of 37 Ah providing 13 kWh, the high-voltage lithium-ion battery allows for an electric range of up to 55 km in the WLTP cycle. The battery can be recharged conveniently at home from a standard household socket or wall box; the connector for charging the battery is hidden behind a flap in the wing on the driver’s side, which can be opened at the push of a button in the door trim.

Other differences between the OCTAVIA iV and the variants that are driven solely by a combustion engine include a slightly smaller petrol tank (40 l instead of 45 l), the iV badge on the tailgate and the 10-inch central screen with an iV welcome logo and model-specific displays.

The latest generation of the OCTAVIA is instantly recognisable. From every angle. It builds on the third generation’s design language to look much more dynamic and self-assured. Full LED Matrix headlights will light up your way, while the traditional C-shaped signature tail lights are enhanced by dynamic indicators.

Oliver Stefani, SKODA’s head of design, says: “The OCTAVIA’s core values have always been functionality, practicality, elegance and timeless design. In the new generation, we have focused on placing even more of an accent on ‘design’ as an established value. The all-new OCTAVIA is more dynamic and emotionally charged than ever, yet remains functional and practical. We have managed to combine these aspects very effectively and I am sure that customers will love it.”

The driver and passengers will feel pampered in the brand new interior. “The spacious and airy interior comes with all-new architecture, but remains faithful to the typical SKODA line, which perfectly combines functionality and aesthetics. The dashboard shape has been inspired by the characteristic face of SKODA cars and incorporates support for the hand so that it is easier for the driver to control the free-standing display,” says Oliver Stefani.

The all-new OCTAVIA is the first SKODA to feature a head-up display. Another revolutionary innovation is the DSG automatic transmission with a shift-by-wire system, which has made it possible to replace the selector lever with a small control module. This has fundamentally altered the way the centre console looks. The multifunction two-spoke steering wheel has also never been seen before. On-board entertainment is provided by third-generation infotainment systems, with the top-of-the-range version offering a 10-inch all-glass display. Efficient climate control is in the hands of the three-zone automatic air-conditioning.