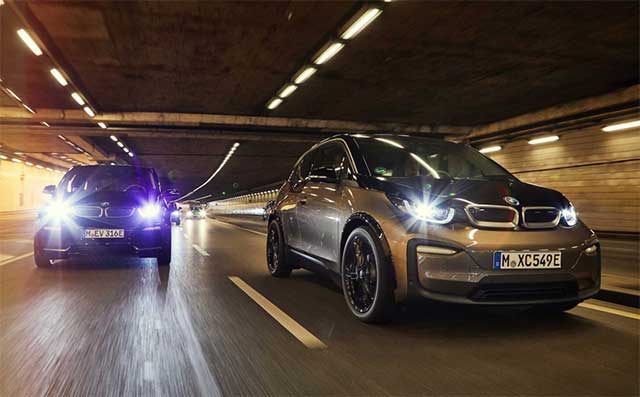 June was an exciting month for BMW Group electrified vehicles, with the announcement that the company will have 25 electrified models on the market by 2023, a full two years ahead of schedule. More than half of these will be fully electric.

At the company’s future-focussed #NEXTGen event, it was also announced that in 2021, sales of BMW Group electrified vehicles are expected to be double that in 2019. BMW i sales increased by 22.0% in the first half of the year, with demand for the BMW i3 increasing by 21.2% in the same period.

Sales of the BMW 5 Series plug-in hybrid models increased by 43.4% in the first half-year, while deliveries of the plug-in hybrid MINI Cooper SE Countryman ALL4 rose by 55.8%.

Building on that success was the announcement at this week’s first showing of the MINI Cooper SE electric that over 40,000 customers have already registered interest in the car, which goes into production in Plant Oxford in November.