BMW Group US plug-in sales down 22% in June 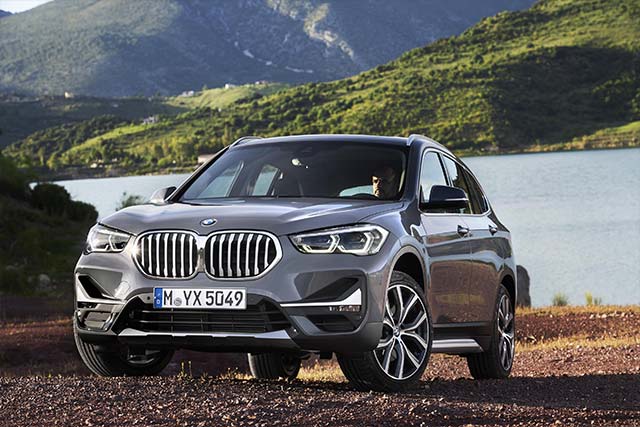