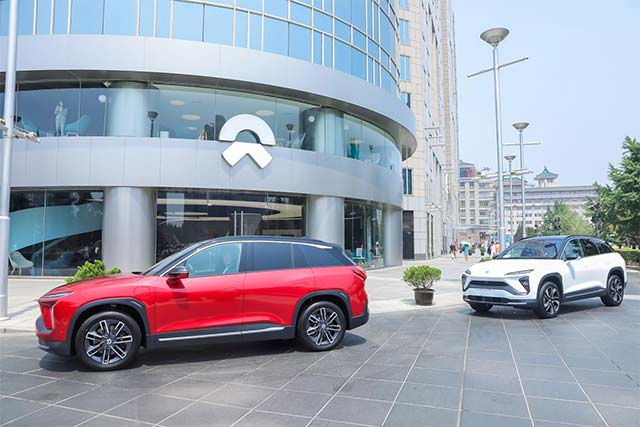 NIO Founder, Chairman and CEO, William Li, noted, “The ES6 is NIO’s second mass production model, which we launched after the ES8. In less than five years, we have delivered two mass production models to our users, fulfilling our promises. We will continue to work on production, quality control, and increasing user satisfaction.”

Jun 18, 2019Blagojce Krivevski
Seventy-five Percent of Plug-in Vehicles Sold in the US in 2018 Were Made in the USGeely Auto and LG Chem Form Battery Joint Venture in China