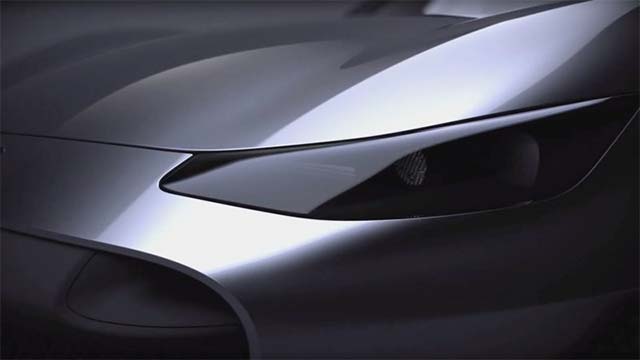 The four-seater was designed by Lowie Vermeersch and his GranStudio team in Turin, Italy.

Drako first came out to the public in 2015 when it took a prototype around the Nürburgring and set an electric car lap record of 7:49.04.

Drako GTE blends stunning beauty from iconic automotive designer, Lowie Vermeersch and his Italian GranStudio team, with an ultra advanced quad motor architecture. Delivering 1,200 hp,8,800 Nm of combined wheel torque, a top speed of 206 mph and 4,400 Nm of maximum torque differential between wheels, GTE has rotational ability and cornering precision like no other supercar on the road today. GTE’s immense power is controlled with technology evolved from earning a Nürburgring lap record in 2015 during early stage development. Supplementary to its phenomenal performance, GTE luxuriously accommodates four passengers and their luggage. Drako GTE will make its first public debut on August 16th, 2019 at the prestigious Quail Motorsports Gathering among select invited guests.