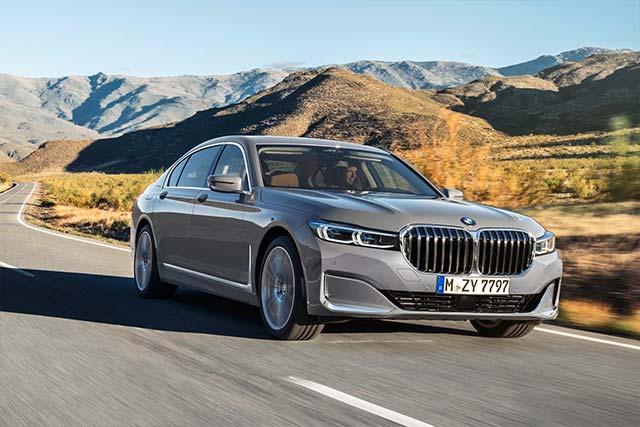 BMW Group sales of electric and plug-in hybrid electric vehicles totaled 996 in January 2019, a decrease of 13 percent over the 1,145 sold in the same month a year ago.

Sales of BMW brand vehicles decreased 4.8 percent in January 2019 for a total of 18,102 compared to 19,016 vehicles sold in January 2018. Top performers for the month included the BMW X3 and BMW X5 Sports Activity Vehicles and the BMW 5 Series sedan.