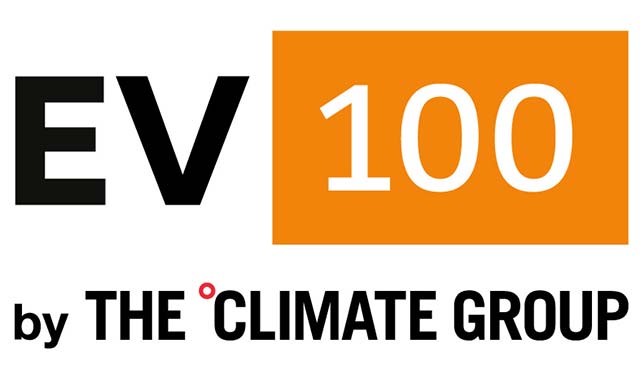 More than 30 global corporates have pledged to switch their road fleets to electric vehicles through the EV100 initiative, which has set a target of electrifying 2 million vehicles by 2030 through its membership.

The Climate Group’s first report on EV100, its global initiative to accelerate the market shift to electric transport by 2030, showcases the leadership of multinational companies including Ingka Group (formerly IKEA Group), Deutsche Post DHL Group and Bank of America. The initiative now brings together 31 leading companies with a combined revenue of over half a trillion US dollars.

The report covers the commitments of 23 member companies. Together they are switching 145,000 vehicles to electric in 66 markets worldwide by 2030, saving over 6.6 million metric tons CO2 – equivalent to the carbon footprint of 1.9 million UK households.

Over 95% of these businesses cite reducing greenhouse gas emissions as a ‘very significant’ or ‘significant’ driver for switching, and 80% cite the need to tackle air pollution. A third also identified financial savings as an incentive for investing in EVs.

However, over 70 percent of EV100 members also identified a lack of EV charging infrastructure as one of the biggest barriers to increased electric vehicle adoption. Nevertheless, the report states that collectively EV100 member companies have made commitments that will give access to EV charging to over 630,000 of their employees by 2030.

Helen Clarkson, CEO of the Climate Group, said the report showed how leading corporates are helping to accelerate the wider market shift to electric transport by 2030.

“With countries pledging to end sales of the combustion engine and cities bringing in low or zero emission zones, forward-thinking companies are getting ahead of the curve now by switching to electric vehicles,” she said. “The private sector has an instrumental part to play in bringing down emissions and cleaning up our air — and there are big opportunities for companies taking action now here in the U.K.”

More than two dozen cities have committed to establish low emission zones by 2030 and more than a dozen countries worldwide have pledged to end sales of combustion engine vehicles by 2040 or before. Over half of them are targeting 2030 or sooner – including Denmark, Ireland, Norway, the Netherlands and Costa Rica.

Air pollution is on the rise worldwide, causing 4.2 million deaths a year globally, and costing the economy US$2.6 trillion annually.