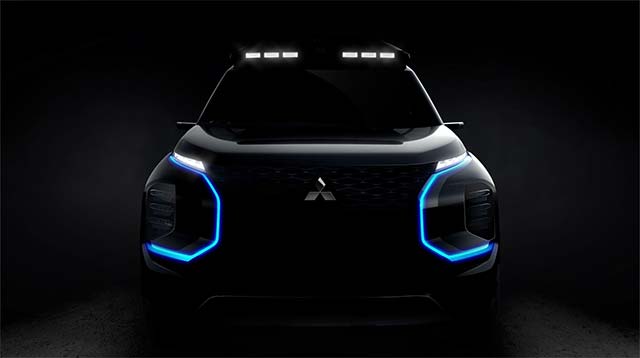 Named after the prestigious Swiss winter-sport resort, the all-new Mitsubishi Engelberg Tourer Concept is set to bring further developments in SUV styling and practicality along with a focus on next-generation technology and enhanced EV performance.

With its latest concept vehicle, Mitsubishi Motors is demonstrating its intention to remain at the forefront of vehicle design and technology: The Mitsubishi Outlander PHEV has consistently been the UK’s best-selling plug-in vehicle since it established the plug-in hybrid SUV segment when it was launched in 2014.

Further information relating to the Mitsubishi Engelberg Tourer will be announced following the unveiling on March 5th.