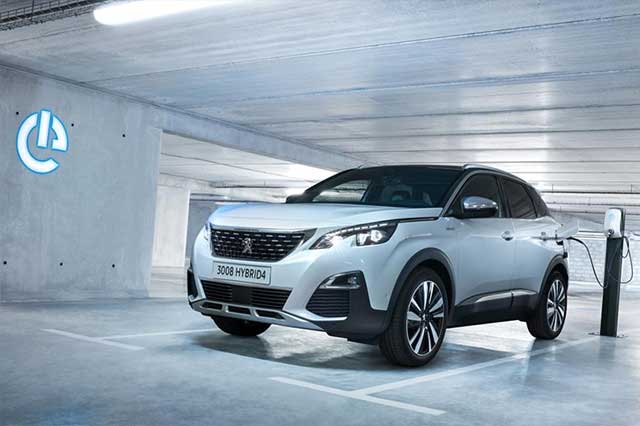 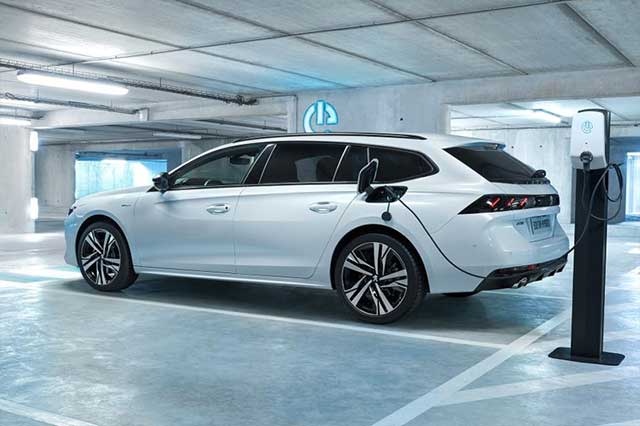 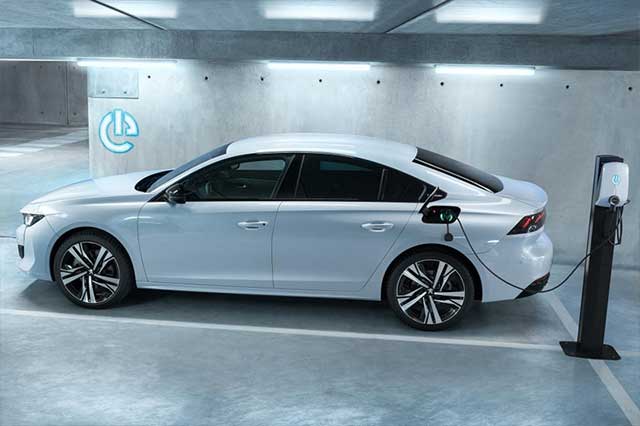 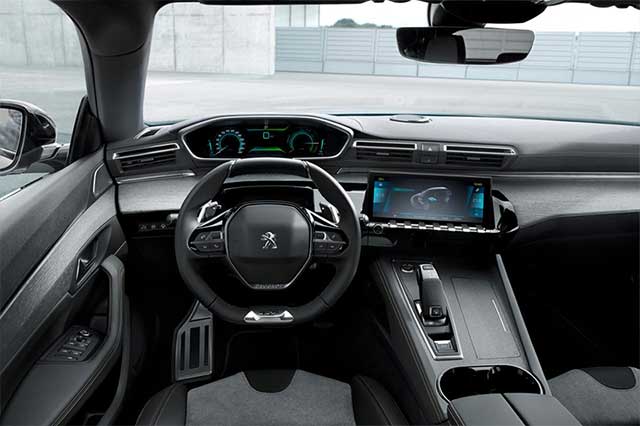 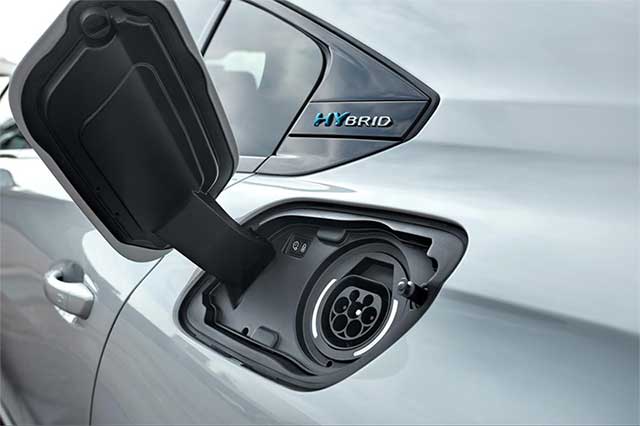 PEUGEOT has announced the launch of its new Plug-in Hybrid petrol engine range. The new engines are available for the PEUGEOT 3008 SUV, and all-new PEUGEOT 508 and 508 SW.

The high voltage Lithium-ion (300V) battery, which comes with new models fitted with PEUGEOT’s HYBRID and HYBRID4 engines, has a capacity between 11.8 KWh and 13.2KWh, allowing the cars to drive up to 30 miles on a single electric charge.

Energy conservation is further enhanced through intuitive features on the HYBRID engines, including i-Booster, a braking system which conserves power as the car brakes or decelerates, and e-SAVE, allowing drivers to reserve electric energy for planned routes ahead.

The vehicle can be recharged in less than 2 hours by using a Wallbox (6.6 kW 32A). Guide lamps surround the charging socket so you can easily and quickly check the battery charge. Once the plug is connected, colours will indicate the progress of the battery charge. Discreetly installed, the charging hatch is located on the rear left wing of the vehicle. The charging system fits easily into specific storage under the boot floor.

Accessibility to the new PEUGEOT HYBRID engines is made easier with the hybrid version of the PEUGEOT i-Cockpit, giving the driver access to all essential HYBRID functions at their fingertips. With a direct access button available on the touchscreen, drivers can see information regarding their HYBRID engine’s efficiency, such as electricity consumption and fuel consumption. Key driving information, such as driving mode, electric gauge level and available electrical distance, is displayed in the driver’s field of vision.

Laurent Blanchet, PEUGEOT Product Director, said “The PEUGEOT Plug-in Hybrid engines are a unique opportunity for the brand to complement the powerful ranges of the PEUGEOT 3008 SUV and the all-new PEUGEOT 508 and 508 SW. They give our customers the opportunity to buy a powerful 3008 SUV AWD or a 508 (Fastback or SW) that is efficient and provides improved sensations. “

The all-new PEUGEOT 508 HYBRID and 508 SW HYBRID bring together the PureTech 180hp/132kW engine with a 110hp/80kW electric motor for a combined maximum power of 225hp/165kW in traction and optimise fuel efficiency, with less than 49g of CO2 per kilometre.

The PEUGEOT 3008 SUV is being equipped with the powerful HYBRID4 system. This high-end offering provides 4-wheel drive with multi-link rear suspension equipped with a 110hp/80kW inverter and reaches the equivalent of 300hp/220kW. This is the result of the combination of a PureTech engine reaching 200hp/147kW and two electric motors (one at the front and the second at the rear) each reaching 110hp/80kW. It does 0 to 62mph in 6.5s. The battery capacity is 13.2kWh for a 100% electric range of 30 miles WLTP (60 kilometres NEDC).

The PureTech engine is combined with the new e-EAT8 8-speed automatic transmission (Electric Efficient Automatic Transmission – 8 speeds), specific to PEUGEOT Plug-in Hybrid engines. An electric motor is linked to the box and reaches 110hp/80kW on the front suspension. For optimal and imperceptible transitions between electrical and thermal, the torque converter of the thermal versions gives way to a wet multiple-disc clutch. All these modifications offer a torque increase of 60Nm, for more reactivity.

The HYBRID4 engine is only available in a GT version complete with full Mistral black leather with aged grey oak trim. A few months after its launch, the HYBRID4 version will be joined in the range by a HYBRID version of 225hp (165kW).

The HYBRID and HYBRID4 engines will be integrated into the PEUGEOT 3008 SUV and all-new PEUGEOT 508 and 508 SW model ranges in autumn 2019.

Sep 24, 2018Blagojce Krivevski
Future electric cars to be powered by new UK company and factoryPorsche to Drop Diesels in Shift Toward Electrified Vehicles