Electric Vespa Elettrica to go into production in next month 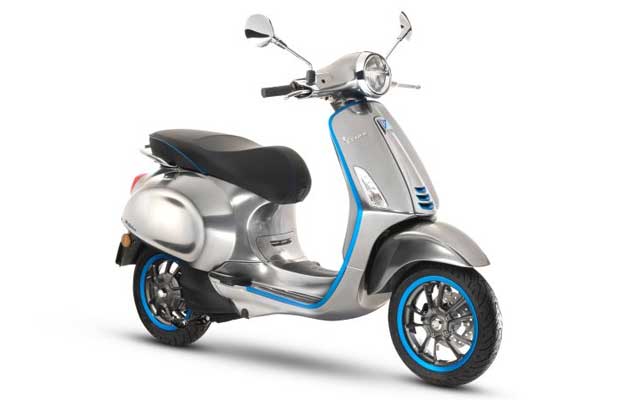 The Piaggio Group will start production of the all-electric Vespa Elettrica in September. The long-awaited electric version of the world’s most famous and beloved scooter will be produced at the Pontedera plant in the province of Pisa, the same one where Vespa first rolled off the line in the spring of 1946 and that today is one of the world’s technological leaders in terms of design, development and production of advanced mobility solutions.

The first vehicles will already be possible to book at the beginning of October and only online on the dedicated website, with innovative all inclusive financing formulas that will join the conventional purchasing systems. The price will be in line with the high-end bracket of the Vespa range presently being marketed.

Vespa Elettrica will then be gradually put on the market starting from the end of October to reach full marketing in November to coincide with the 2018 Milan EICMA show. Sales will begin in Europe to then be extended to the United States and Asia starting from early 2019. 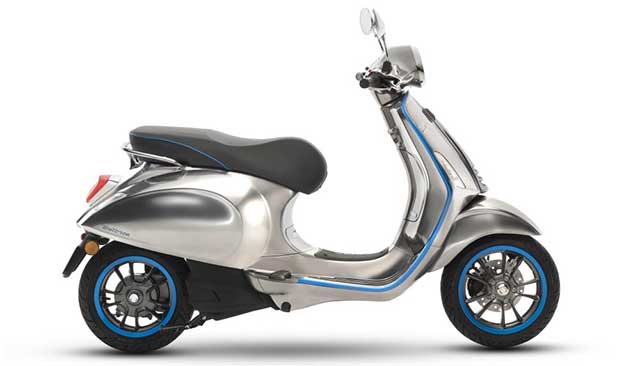 The top speed for the Elettrica hasn’t been announced, but there will be an “Eco” mode to limit its top speed in order to preserve energy. 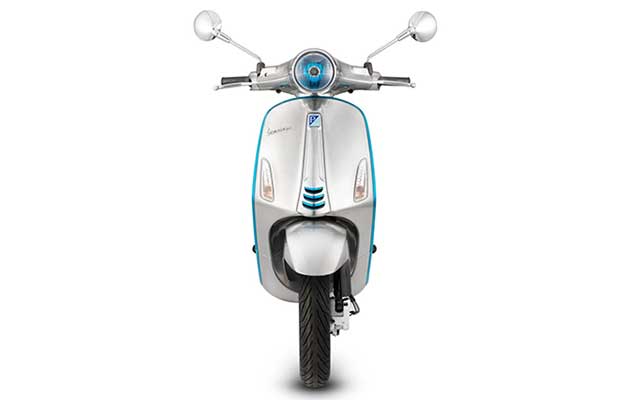 Vespa Elettrica is but a first step for the Piaggio Group in the direction of a new richness of interconnection between vehicles and human operators. Vespa Elettrica will be ready to be fitted out in the near future with solutions currently being developed for Gita, the robot currently on the drawing board at Piaggio Fast Forward in Boston (which will be entering production at the beginning of 2019), such as artificial intelligence systems both adaptive and responsive to all human input. They will be aware of people and other vehicles operating in the vicinity, extend the operator’s ability to sense potential perils and opportunities, and provide real time mapping and traffic data that contributes to improving the design of transportation infrastructures in cities. Most of all, these new generation vehicles will thoroughly know their operators: they will recognize them without key fobs, anticipate their driving choices, interact with other devices and vehicles on the road and allow for degrees of personalization that can barely be imagined today. 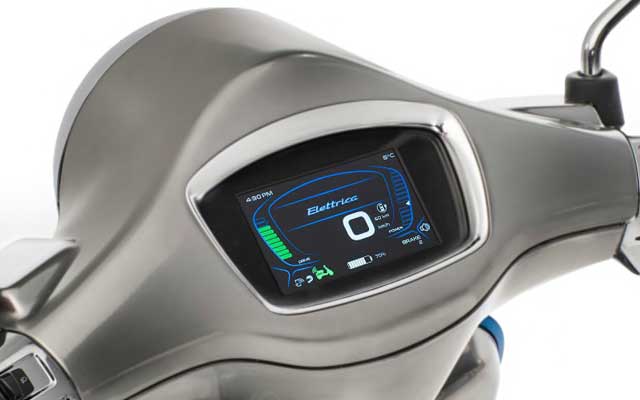 Vespa Elettrica is launched as the contemporary icon of Italian technology around the world. By adopting electric drive, Vespa once again strongly makes a name for itself as a symbol of style combined with the best of innovation. Vespa Elettrica is not just a new electric scooter. It is a work of art of our day, with a technological core that is born carrying with it all the values of the world of Vespa, its image, its social and eco-friendly soul, now even more sensitive to the quality of life of our urban environment.

Vespa Elettrica means riding easy, natural. It means advanced connectivity and silence, personalisation and accessibility, values that have always belonged to Vespa and that today have been totally achieved in Vespa Elettrica.

NewMotion expands its roaming network to over 150,000 charge points