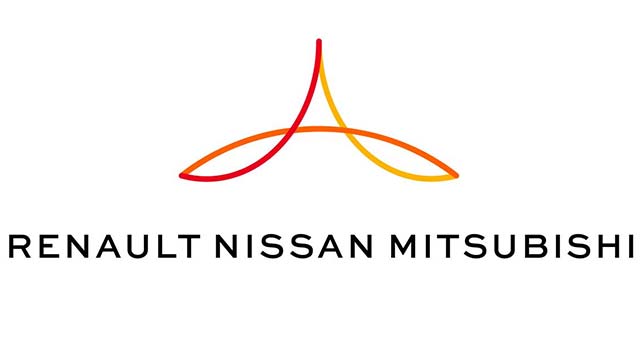 Renault-Nissan-Mitsubishi, the world’s largest automotive alliance, announced that unit sales at its member companies rose 5.1 percent to a new record of 5,538,530 vehicles in the six months to June 30.

At Nissan, demand for the new LEAF contributed to EV sales of over 47,000 in the first half, and became the best-selling electric vehicle in Europe for the first half of this year with more than 18,000 registrations. Mitsubishi Motors remained the market leader in the PHEV SUV segment with continued orders for its hybrid-electric Outlander PHEV.

Carlos Ghosn, chairman and chief executive officer of Renault-Nissan-Mitsubishi, said: “Our member companies continue to lift unit sales in multiple markets, reflecting our brands’ competitive and attractive offerings. This strong sales performance in the first half of 2018 shows we are on track with the forecast we set in our Alliance 2022 mid-term plan.”

Under the six-year mid-term plan, Renault-Nissan-Mitsubishi is forecasting combined sales of more than 14 million units annually by the end of 2022, up more than 30 percent from the 10.6 million units sold by the Alliance member companies in 2017. The plan also involves deepening convergence between the member companies, including the use of common platforms and powertrains, while sharing innovation in electrification, connectivity and autonomous drive technologies.