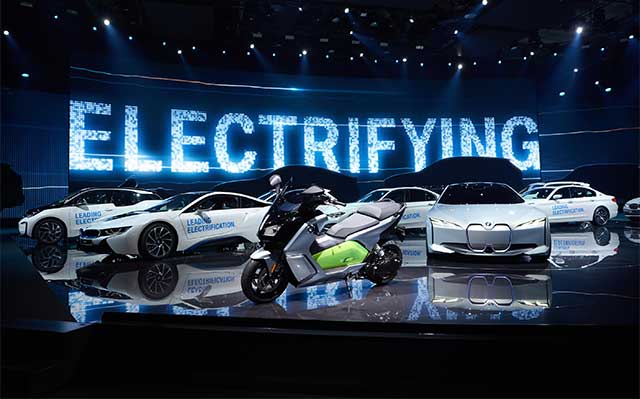 Sales of BMW i, BMW iPerformance and MINI Electric vehicles accounted for 7 percent of U.S. sales in June 2018.