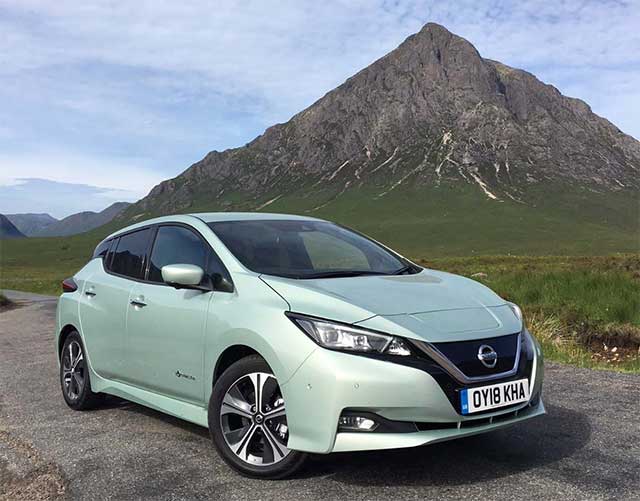 A team from Nissan, together with the new Nissan LEAF, were involved in an extreme test of both electric and human endurance in support of an all-electric attempt by Autocar magazine at the National Three Peaks Challenge.

With the new 40kWh LEAF offering a larger capacity battery and longer range (168-miles WLTP combined), and the UK’s rapid charging infrastructure well developed along the route, two teams comprising individuals from Autocar, Chargemaster, Plug In Adventures and Nissan joined forces on a warm June day to take on the challenge. 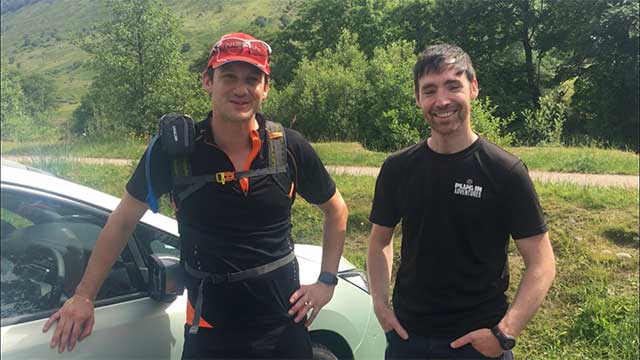 Split into two Nissan LEAFs, the teams started at 12pm at Ben Nevis on one of Scotland’s hottest days of the year with temperatures nearing 30-degrees Celsius. Descending the mountain mid-afternoon, the journey continued south to England, the Lake District and Scafell Pike, which was climbed in the very early hours of the morning with ambient temperatures still topping 20-degrees. 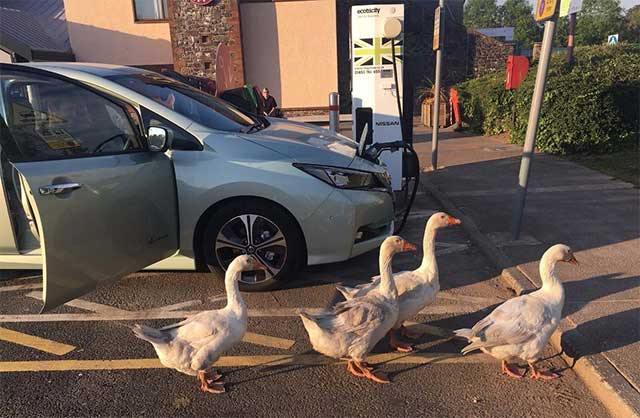 The morning of the second day brought the teams into Wales and towards their final destination of Snowdonia and the final peak – Snowdon. With the Nissan pairing of Gareth and Chris having gained a respectable lead on the other car, they arrived at Snowdon with just 14% battery charge remaining, but enough time for Gareth to ascend and descend the mountain to re-join the LEAF at 11:40am. They had successfully completed the challenge in a total time of 23 hours and 40 minutes.

Gareth Dunsmore, Electric Vehicle Director, Nissan Europe, commented, “They say there’s never a bad day out of the office and this was one I’ll certainly never forget. Climbing three mountains in a single day and only using 100% electric power to drive between them is the epitome of a sustainable adventure.” 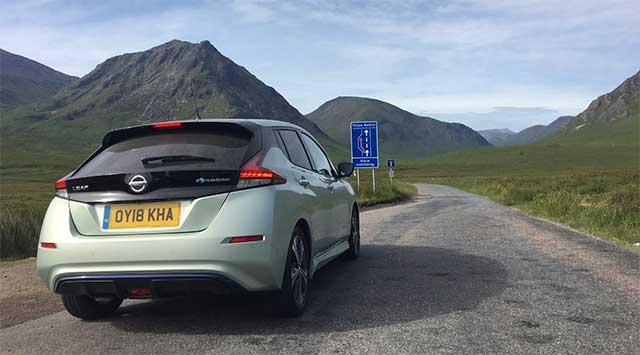 The 2018 Nissan LEAF joins just one other 100% electric vehicle – a Tesla Model S – known to have completed the difficult challenge in less than 24 hours.

The new Nissan LEAF, the icon of Nissan Intelligent Mobility, is the best-selling electric vehicle in Europe for the first half of this year. More than 18,000 new Nissan LEAF vehicles were registered in Europe between January and June. European customers have now placed more than 37,000 orders for the new LEAF since it first went on sale last October 2017.